Andrea Leadsom has already faced questions about her ownership of a buy-to-let company and political donations by her brother-in-law, an offshore hedge fund boss.

Her financial affairs are being pored over again now that Leadsom has emerged as a frontrunner in the Conservative party leadership contest. 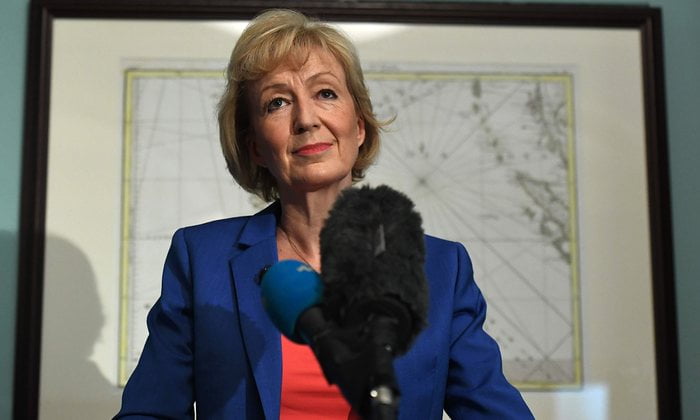 The energy minister, a City banker and fund manager before entering politics, started a buy-to-let company called Bandal Limited with her husband in 2003. The company bought three houses in Oxford with mortgages from the Jersey branch of Kleinwort Benson, a private bank specializing in wealthy clients.

The latest accounts for Bandal show the business-owned properties valued by the company at £1.6m and had cash in the bank of £440,000. The market values for the homes may be much higher, however. According to the property website Zoopla, one of the Bandal houses in Surrey is worth £960,000.

About the same time, Leadsom was winding down her career in the City and was starting in politics as a councilor in Oxfordshire.

Two years after Bandal was set up, a quarter of its shares were transferred to Leadsom Children’s Settlement, which was registered to the family home in Moulsford, Oxfordshire. Many tax experts have pointed out such family settlements are commonly used to avoid inheritance tax.

After the business attracted some press attention two years ago in the wake of Leadsom’s appointment as treasury minister, Leadsom stood down as a director, replaced by her son Frederick, then an 18-year-old student. Her shares, meanwhile, were transferred to her husband Ben, an investment banker. Mortgages with Kleinwort Benson were repaid.

The Northamptonshire South MP told a local newspaper: “Bandal Ltd is a totally UK company that is eligible for tax on all its profit. There is no offshore element of Bandal Ltd, and there are no tax avoidance schemes.”

Two months later, however, Leadsom was facing more uncomfortable questions about her family’s business affairs, this time relating to her brother-in-law Peter De Putron, an offshore hedge fund manager, who has given generously to the Conservative party, including to Leadsom’s own campaign.

In total, he has made donations to Leadom’s election campaign and other Tories totaling more than £800,000. On top of that, De Putron has gifted a further £1m to a right-wing thinktank and a Conservative-backed campaign against switching from a first past the post electoral system to proportional representation.

According to her entry in Whom’s Who, the Leadsoms and De Patrons are close, and the Tory energy minister even worked for De Putron’s hedge fund in the 1990s.

De Putron has remained highly active as a Tory party donor. Donations to UK political parties from the Channel Islands are banned, but he could legally make payments through UK-registered companies.

The main De Putron-controlled company used for Tory donations was known as Gloucester Research, though it changed its name to GR Software & Research five years ago, and the Bloomsbury-based firm is now being wound up.

Leadsom’s husband was a director of GR Software for many years. Still, a spokesman for the minister told the Guardian in 2014 that she had not been aware of the extent of De Putron’s political donations.

“Andrea was not aware of the size of donations made by UK companies controlled by Peter de Putron to the Conservative party and has never been involved in any way,” he said. “She has not benefited personally from these donations and does not believe they have affected her career in any way.” 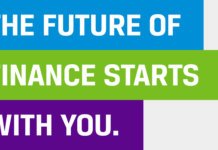 The Future of Finance Jobs 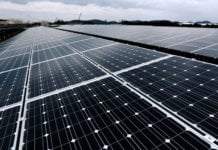 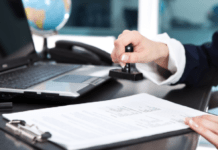