This year’s show of the Society of Motor Manufacturers and Traders at Olympia certainly surpasses its predecessors in the excellence of artistry and the number of exhibits.

The whole of the huge hall is insufficient to accommodate the demands for space made, and the annex was also unable to cope with the overflow, notwithstanding that the entries are restricted to pleasure cars for the first time. 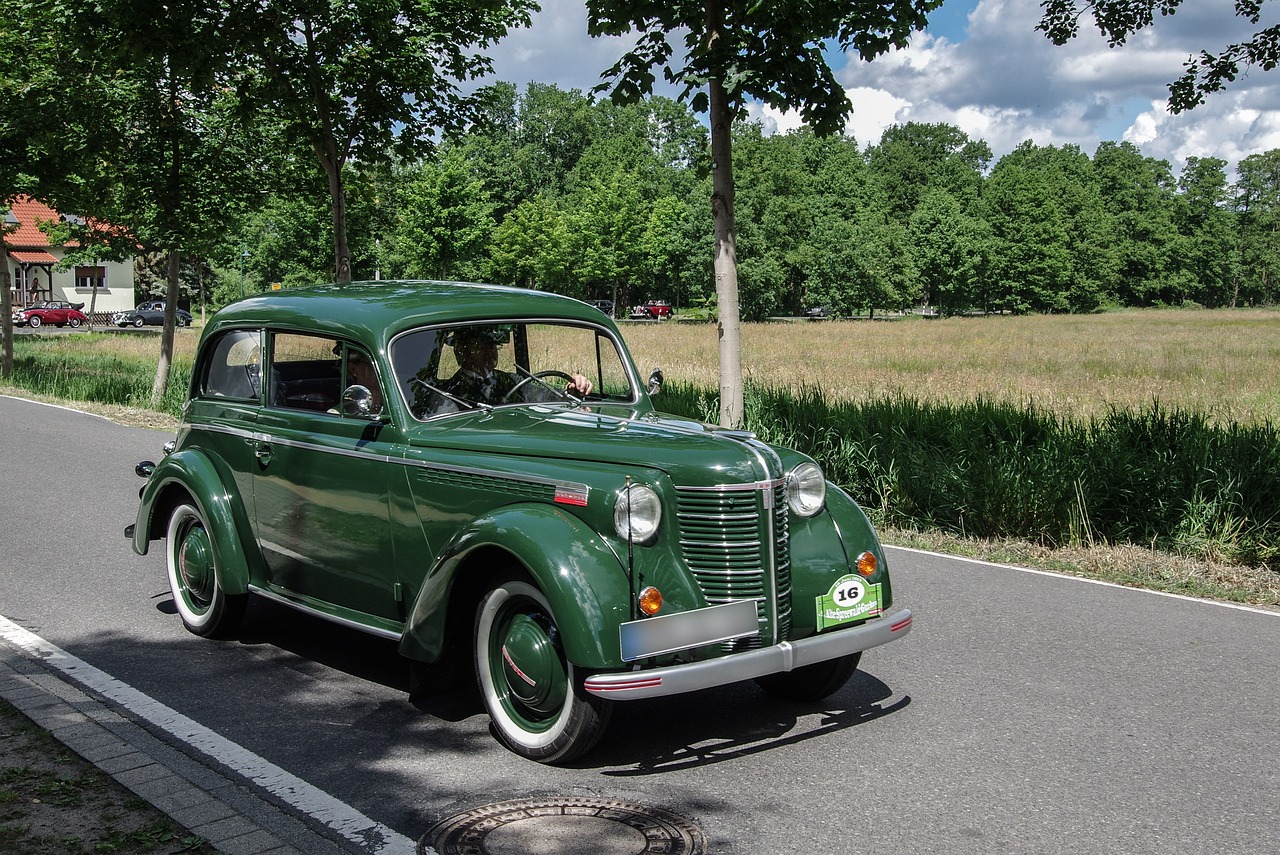 So much opposition was raised to the proposed uniform scheme of decoration that the old system was retained and as a spectacle, no doubt the whole suffers accordingly, for the wealthy firms, who spend a large amount of the decoration and lighting of their exhibits, rather cast shadows on the more modest brethren, whose excellence of design may, however, be as great.

While the show is thoroughly representative of both English and Continental, it may be said that there seems no very revolutionary trend in design observable anywhere. Today’s car seems to be settling down on more or less conventional lines, as one would expect as the outcome of ten years of trial and experience. 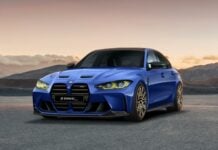 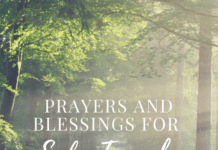 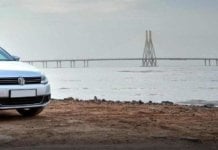