Microsoft has announced the February cumulative update for the Microsoft Lumia 950 and Microsoft Lumia 950 XL to Windows 10 Mobile 10.0.10586.107. After being sent out to those Windows Insiders in both the fast and slow rings, the update will start rolling out today to open market versions of the handsets. If Microsoft deems that there are no problems with the update, all other versions of the two phones will receive it over the next week. Microsoft Corporation has reportedly delivered the newest Windows 10 operating system to its Lumia 950 and 950 XL devices. The said firmware upgrade helps save battery and brings improved connectivity. 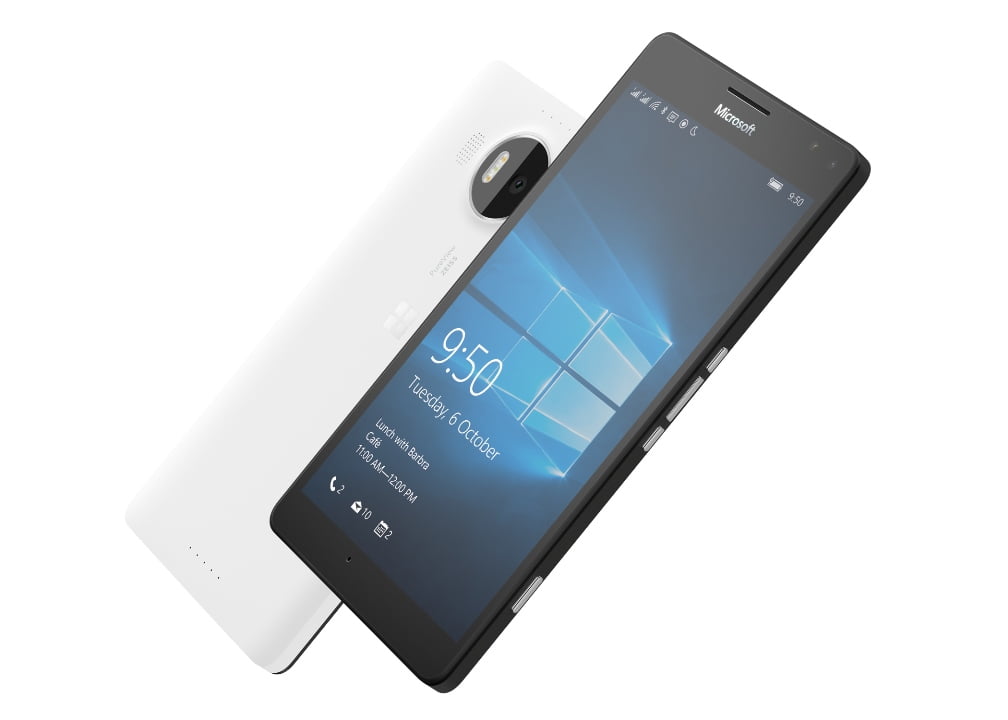 Microsoft stated that the owners of Lumia 950 and 950 XL will now download and install the latest version of the Windows 10 Mobile firmware starting Monday, March 7. The build has now come out of the preview versions that were originally sent to Windows Insiders, both in fast and slow rings. If the users have the unlocked version of the Lumia 950 or the flagship 950 XL, it is the perfect time to check out the latest version of their most favored mobile OS. This version is rolling as an initial public test, and based on some reports; it will only be pushed to all other Lumia 950 and 950 XL models once the company finds no problem with it. The newest Windows 10 Mobile OS is expected to enhance the Lumia 950 and 950 XL devices.

950 and Lumia 950 XL phones have a common complaint. It was reported that despite having an impressive on-paper battery life, smartphones had been a major letdown in terms of battery performance. Some of the device’s features, like the iris scanning by Windows Hello, have been draining the battery by as much as 2% instantly with just one use. The owners of Lumia 950 and 950 XL devices also noticed that their phones drain out more quickly when using 4G LTE connections. The new Windows 10 Mobile OS Update is expected to fix these issues. 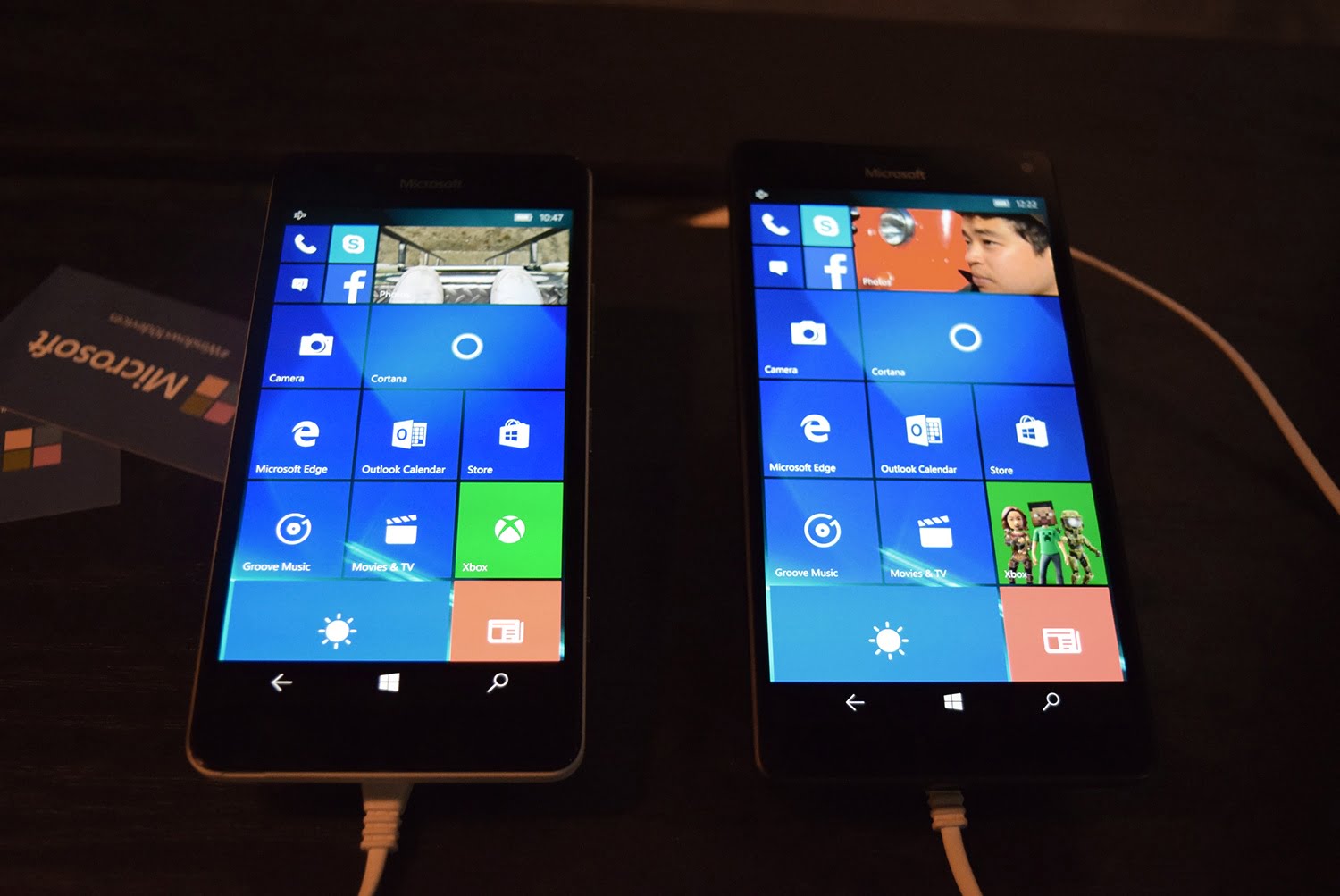 The new Windows 10 Mobile is also expected to help improve the devices a lot on its connectivity. The users will now be able to connect to other paired smartphones more comfortably. This has been a dilemma that Lumia950 and 950 XL owners have been facing when they are connecting their phones with their cars or with Bluetooth headsets. This connectivity problem will be solved once the Windows 10 Mobile OS update hits the Lumia smartphones.

Additionally, it mentioned that Vodafone Australia has confirmed the completion of the new Windows 10 software upgrade testing and is already waiting for the official confirmation to release the update to Lumia 640, 640 XL, 735, and 930. Moreover, Vodafone Italia’s forum site has stated that Lumia 535, 635, 830, 930, and 1020 will be receiving Windows 10 Mobile updates this week.

Microsoft Lumia 950 and 950 XL users can check the Windows 10 Mobile’s availability manually by heading to the phone’s Settings> Update & Security > Phone update > Check for updates. They have to make sure, though, that they are connected to the internet and that their device is fully charged or connected to a power source to avoid interrupting the installation.The change list includes: 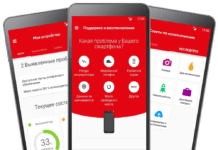 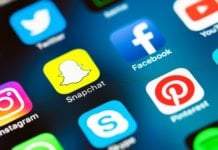 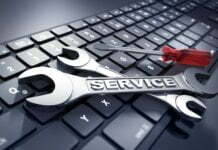