2015 has been a good year in gaming so far and looks to end things on a grand note. So far, we have had Batman: Arkham Knight, The Witcher 3: Wild Hunt, and my personal game of the year so far, Bloodborne. This is a time of the year where we have our gaming drought; there’s nothing really coming out. To be honest, I’m fatigued with the games I have, and I played the hell out of the previously mentioned games. 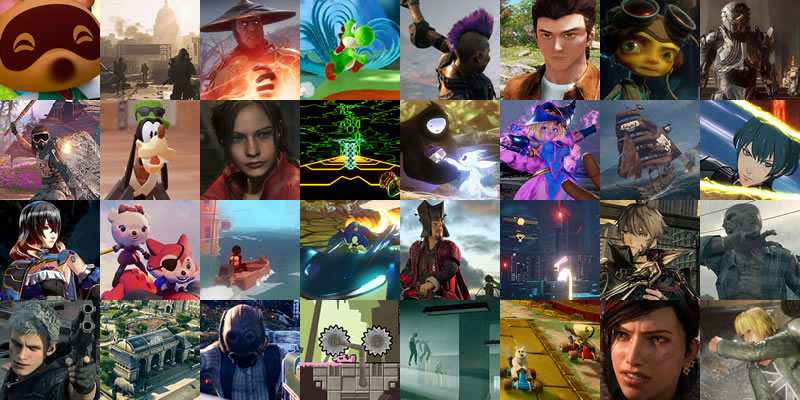 I’m a huge first-person shooter multiplayer fan. Still, I’ve already played the crap out of Call of Duty: Advanced Warfare and Battlefield Hardline just aren’t capturing me like in previous installments. Luckily though, some HUGE games are releasing towards the end of the year, and here are my top seven anticipated games for the rest of 2015. Let’s start with some honorable mentions or games I’m semi-interested in purchasing.

5. Need For Speed – I enjoy car games as much as the next guy. I think they can be entertaining if done right, but lately, the genre seems to be at a crossroads. Forza Horizons 2 was a great game but lacked my eyes and couldn’t keep me coming back. The last racing game I loved was Need For Speed: Carbon. Hopefully, this reboot/sequel can deliver an awesome racing experience.

4. Until Dawn – I don’t really know anything about this game besides that it’s a horror game with a strong narrative focus. I’ve read articles that state every character can die, and your choices actually affect the game around you. Hopefully, the game delivers a unique experience that’s fun to play and watch play out.

3. Uncharted Collection – I’m a huge Uncharted fan and will most likely get this game just for the novelty of having it in my collection. We also get an Uncharted 4 beta code for its multiplayer.

2. Mad Max – This game looks like it could be a hidden gem, this year’s Shadow of Mordor, or I think it could be a very mediocre game. I’m leaning towards the ladder, but I’ll hold out for the best.

1. Assassin’s Creed Syndicate – I have bought every single Creed game since the series launched in 2007, and I loved its last entry in the franchise, Unity. But Syndicate looks like a hot mess. Its graphics look bad, its world looks empty, and its new mechanics look boring. I hope the game can be great and would have no problem with picking it up, but as of now, I couldn’t be more interested.

Now to the main course.

7. Call of Duty: Black Ops 3 – Yes, I’m a sucker for this franchise. Black Ops has been the better of the Call of Duty games, and I’m looking forward to this one. I’ll play it into the ground for a month or so and be done with it.

6. Rainbow Six: Siege – This game has the opportunity to be very good. There’s no traditional competitive multiplayer; it just has to get over the large hump; it focuses on small intimate matches. I can’t help but think of Evolve and the fate it had. Very well-reviewed but lacked longevity.

5. Halo 5 – I’ve never been a huge fan of the Halo franchise, but after dabbling in the Master Chief Collection and the Halo 5 beta, I will definitely be picking the game up. Hopefully, its multiplayer will be a revelation to me and gathers a large community and keeps it.

4. Rise of the Tomb Raider – I’m a huge fan of the reboot, which looks more like the same. Hopefully, it will be the Uncharted 2 series, which isn’t too much to ask. Well, it’s actually a lot to ask, but I have faith.

3. Star Wars Battlefront – The long-awaited return to the multiplayer franchise is finally almost upon us, and I can’t wait. It looks beautiful and, more importantly, looks fun. And I will be able to get my Dice multiplayer fix.

2. Fallout 4 – Before late May, Fallout 4 was a myth, and now just a month later, the game was revealed and dated. Dated for a release this November. It looks like more Fallout, which is absolutely fantastic. Their new features look like game changers, and the game overall looks like a masterpiece already.

1. Madden 16 – Another game franchise I play every year is Madden. I will undoubtedly play this game for many, many hours and will enjoy every second of it. I’m a huge football fan and look forward to Madden every year. As a hardcore fan of the series, I can see the minor tweaks and changes that most overlook and dismiss. 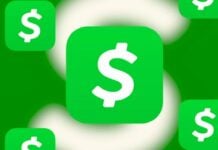 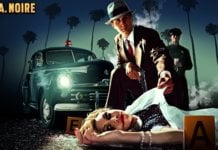