NHS finance managers warn today that patients are set to experience poorer care, longer waiting times for treatment, and greater rationing. A grim outlook for the NHS’s finances is also likely to see many hospitals fail to make savings that ministers have said are vital and put plans for the service to reform its operation in serious doubt. 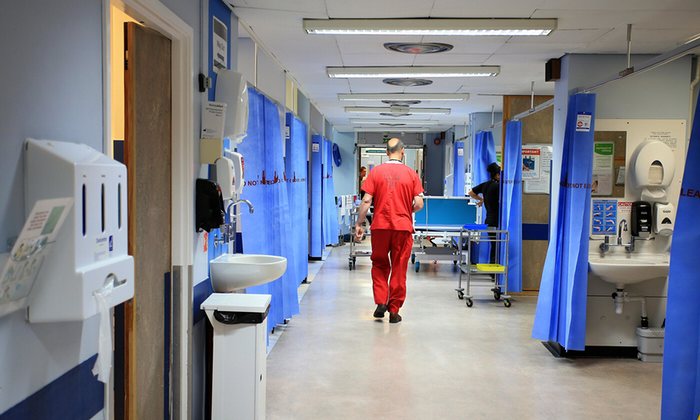 The Guardian view on NHS finances: even the fantasy figures look bad
Editorial: Health service hospitals are reporting big deficits – and that is even after some decidedly experimental treatments have been tried out on the accounts

More than one in five (22%) of over 200 NHS finance directors in hospitals and GP-led clinical commissioning groups (CCGs) across England surveyed by the Healthcare Financial Management Association (HFMA) believe that quality of care will worsen during 2016-17. That 22% is a sharp increase on the 9% who voiced that fear recently as last November.

Even more finance directors – one in three – fear that care will deteriorate in 2017-18 due to the NHS’s unprecedented financial struggles.

“Fears around the impact the current financial turmoil in the NHS could have on quality are a real cause for concern, and we may start to see more of these predictions come true in the year ahead,” said Paul Braddock, the director of policy at the HFMA, which represents NHS finance managers.

“Respondents from both sectors felt waiting times (76%), access to services (69%) and the range of services offered (61%) were the most vulnerable” due to the financial squeeze, according to the HFMA’s latest biannual “NHS financial temperature check” report. The HFMA’s findings raise questions about the likelihood of NHS trusts in England keeping their overspend for 2016-17 to the £250m they have been told to adhere to and the service getting its finances back into the black after providers of care ran up a deficit of £2.45bn last year.

For example, 49% of CCGs’ finance directors expect their organization to end 2016-17 in an even worse position money-wise than last year. And 67% of CCG finance officers and 48% of trust finance directors reported a “high degree of risk” associated with achieving their organization’s financial plan for this year. They cite difficulty in delivering planned efficiencies, continued high spending on agency staff, and inadequate social care as reasons for their pessimism.

Although 63% of respondents’ organizations have agreed “control totals” with the regulator, NHS Improvement – efficiency savings they will make this year in return for extra funding – 60% of them do not expect to meet the conditions attached to receiving the cash.

In addition, only 16% of finance directors are very or quite confident that NHS organizations in their area will be able to deliver the changes required by their local “sustainability and transformation plan.” NHS England’s chief executive Simon Stevens has said that the 44 regional sustainability and transformation plans (STPs) across the country must succeed to make care more efficient and help the service finally balance its books.

Sustainability plans must succeed to help balance the books, said Simon Stevens, chief executive of NHS England. Photograph: Felix Clay for the Guardian
Stevens yesterday made a case for the first time that the NHS should receive more money than the extra £10bn ministers have pledged to invest between 2015-16 and 2020-21 once David Cameron’s successor is in Downing Street in September.

Simon Stevens: trying to steer the NHS through tumultuous times

A Labour councilor turned corporate boss, can this savvy operator deliver the health service we need – and expect In a letter to NHS staff, referencing the EU referendum, Stevens said: “Both leave and remain campaigned for a strong – and better-funded – National Health Service. So the public, regardless of how they voted, will rightly want our new political leaders to deliver on that promise.”

But his message appeared to contradict his warning last month that the NHS would receive no more extra money in the next few years than the £10bn and suggestion that any budget increases should instead be used to improve ailing social care services.

Meanwhile, the Health Foundation today predicts that Brexit could lead to the NHS suffering a budget shortfall of as much as £19bn by 2030-31, even if the UK can join the European Economic Area. If it is not, the gap could be as much as £28bn, the think tank warns.

In the shorter term, the NHS in England’s budget could end up being £2.8bn less than planned in 2019-20 if economic growth slows down due to the UK’s decision to leave the EU. That would mean its funding is £118.9bn and not £121.7bn – 0.4% lower than the chancellor George Osborne set out last year. 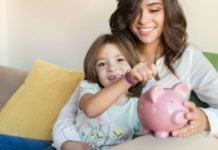 Family Finances – A Role For Both Spouses 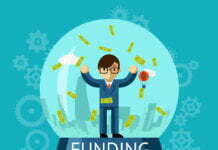 How to Secure Financing in a Cash Crunch 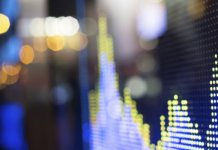 Health, Wealth And The Pursuit Of Finance