As a grant officer at a charity supporting people working in education, I hear stories of individuals facing tough times and difficult conditions every day. But when I was contacted by a primary school teacher Gail, in February, I knew that I had to act – not just because of my job but as a fellow parent. 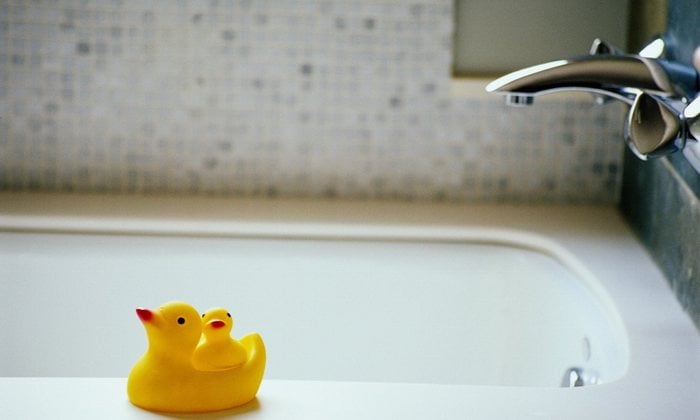 In May last year, Ollie, Gail’s three-year-old son, had started to limp, and by September, he could barely walk. His parents had been taking Ollie for tests for months. Eventually, in October 2015, he was diagnosed with tumors in his leg and lesions in his skull caused by a rare form of cancer, Langerhans cell histiocytosis (LCH).

Article Summary show
Three-year-old Ollie
One thank you – and my career helping homeless people was worthwhile.

Ollie is responding well to cancer treatment but has a long road ahead. Photograph: Education Support Partnership Ollie was not allowed to weigh his leg because the tumor had made his bones weak. He was moved to Great Ormond Street hospital for chemotherapy and stayed at the Harley Street Clinic, where his room had a big bath in which he loved to have a good old soak and splash, helping to relieve the pain in his leg. Ollie was soon allowed to leave the hospital but returned for regular steroids tests, blood tests, and chemo until at least January 2017.

Ollie was now able to walk a little, but he was still in a lot of pain and required constant care from his parents. To ease his pain, he needed regular baths, which meant evening trips to his grandparents’ as his family home only had a shower.

Gail had been given compassionate leave to look after Ollie, but the financial strain was beginning to take its toll. Her trade union suggested she contact us to see if she was eligible for our grants scheme. When I first spoke to Gail, she was worried about money and had extra expenses such as travel costs to and from the hospital. She was hopeful that we could help with a grant to cover some of those costs and, importantly, help part-fund a new bathroom to help Ollie rest his painful leg.

One thank you – and my career helping homeless people was worthwhile.

She submitted an articulate and moving grant application, written from Ollie’s perspective, along with all the necessary financial details our charity needed. When I read the application, and as the father of a young son myself, there wasn’t any way I could refuse. I put myself in her shoes and wondered how my family would cope in similar circumstances. Having a bath seems such a simple thing, and knowing that it would make such an immediate and positive impact, the least I could do was award our maximum grant of £3,000.

It’s great to know that the grant has really helped this family during a tough time. Financial challenges can happen to anyone for all manner of reasons, and that is why my charity exists. The fact that the grant recipient was a little boy who loved a bath made it an extra special application in my eyes.

I wasn’t alone in that feeling; Ollie’s story so moved my colleagues at Education Support Partnership that they clubbed together to buy him some new bath toys. Ollie is responding well to his treatment but has a long journey ahead. I wish him the best of luck. 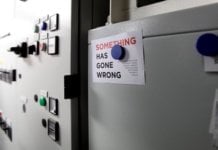 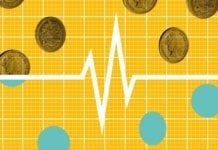 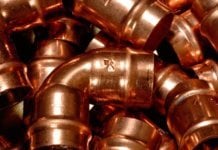