The fallout from the Brexit vote reverberated through the markets on Tuesday as two more City property funds barred investors from withdrawing their cash and the Bank of England warned that risks to the financial system had begun to “crystallize.” 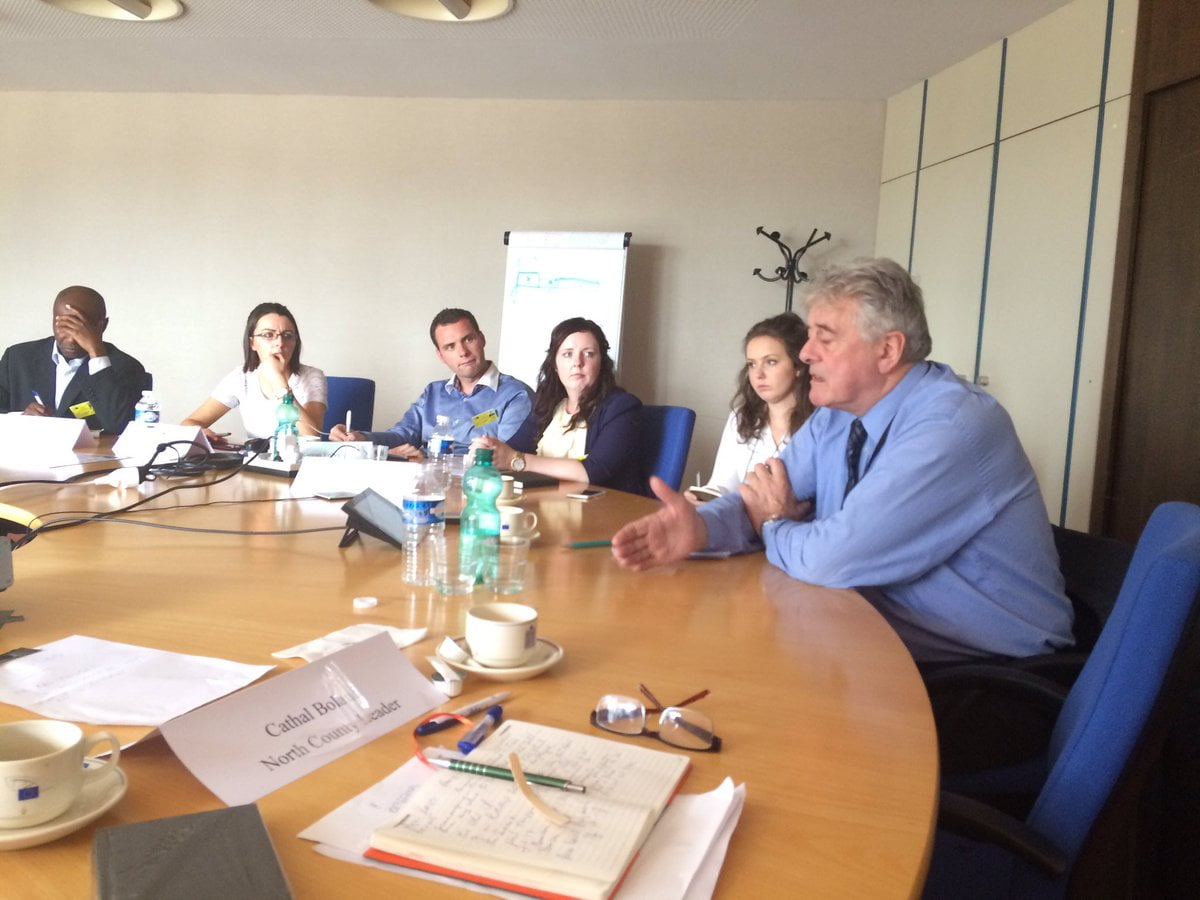 City watchers warned that further property funds would be forced to bar withdrawals as investors raced for the door amid fears of a plunge in the values of office blocks and shopping centers in post-Brexit Britain.

Article Summary show
Commercial property fund freeze – all you need to know
The stories you need to read, in one handy email

Commercial property fund freeze – all you need to know

The suspensions came on another day of drama on the financial markets, 11 days after the vote to leave the EU wrong-footed investors and sparked political turmoil. Developments included:

• A closely watched survey of the services sector coming in worse than expected, indicating a sharp slowdown in the wider economy.

• The Bank of England easing regulations on banks to allow them to release up to £150bn worth of loans to households and businesses.

• Chancellor George Osborne held a summit with the heads of the major high street banks, who pledged to avoid a new credit crisis by making loans available.

The property funds barring withdrawals included M&G Investments, which runs a £4.4bn property fund, and Aviva Investors, whose fund has assets worth £1.8bn.

The moves came one day after Standard Life banned its clients from doing the same on its £2.9bn property fund, with the firms saying they had acted to stop a rush of withdrawals following “extraordinary market circumstances.”

Investors have been buying into commercial property funds to benefit from the 40% rise in commercial property prices since the 2009 crisis. But concerns that the market may have peaked before the referendum – plus fears on the impact of the Brexit vote on the UK economy – have triggered nervy investors to ask for their cashback.

Large-scale outflows cause problems for commercial property funds because they are based on assets that are difficult to sell quickly when investors want their money back. Restrictions on withdrawals are then put in place to give fund managers time to sell their properties. Otherwise, they would be forced to sell assets at fire-sale prices to fund the redemption requests. That would drive down the fund’s value, encouraging more investors to cash out, creating a vicious circle.

Around £35bn – or 7% of the total investment in UK commercial property – is invested in commercial property funds, which offer private investors a chance to gain exposure to huge office block developments and shopping centers. M&G’s fund has invested in New Square Park, a 250-acre office park near Heathrow airport, and Manchester’s eight-story 3 Hardman Square office block. At the same time, Aviva holds sites including 20 Soho Square development in central London and the Guildhall shopping center in Exeter.

Andrew Bailey, the newly installed chief executive of the Financial Conduct Authority, the City watchdog, said the current situation “points to issues that we need to look at in the design of these things” and insisted there was no cause for panic.

Bailey’s comments came as the FTSE 250 indexes, which contain more UK-focused companies than the FTSE 100, closed down 382.02 points, or 2.37%, to 15,734.68. City commentators also queued to warn of further woe for the commercial property sector, predicting that other funds would be compelled to prevent withdrawals temporarily.

Simon French, the chief economist at stockbroker Panmure Gordon, said: “Commercial real estate looked very vulnerable as we entered the referendum with most finance directors thinking the stuff was overpriced before Brexit. Add that to the fact that material changes to immigration and market access will affect prime office space occupants and a financial sector most correlated to GDP slowdown; then this looks like a perfect storm.”

Laith Khalaf, the senior analyst at financial firm Hargreaves Lansdown, added that banning investors from redemptions could happen to any funds. “We have now had two in very short succession. It suggests that we are on the cusp of others.”

Khalaf added that around 10% of a fund’s asset value tended to be held in cash and that funds selling off their assets would inevitably put pressure on commercial property prices across the UK.

However, Bailey called for calm and said that the suspension of the funds should not be seen as a panic measure. “It’s designed into these structures to deal precisely with that situation where there’s been some shock to the market if you like, and there’s a presumption of a valuation adjustment which is quite hard to capture in illiquid assets at high frequency,” he said. “And the purpose of the suspension is to create a pause, if you like, to allow that process then to happen. And that’s sensible; it’s absolutely sensible.”

Other analysts played down fears of a rerun of the 2009 crisis when commercial property prices plunged, and banks were left nursing heavy losses on their loans.

Eduardo Gorab, a property economist at Capital Economics, said: “Clearly, the uncertainty kicked up by the referendum’s result has hurt sentiment, which has been driving outflows over the last week or two.

“However, if we are right in thinking that occupier and investment markets are well placed to weather the uncertainty, we suspect that fears of a repeat of 2009 are overdone.”

The Bank of England has already subjected banks to tests to ensure they can sustain a 30% fall in commercial property prices and will impose tests on them again this year.

However, the Bank said that there could be wider fallout from declines in commercial property prices. 75% of small business loans are secured against property, while banks also use such loans to count towards their capital buffers.

In its biannual assessment of financial risks, the Bank said it was “focused on the potential for adjustments in the commercial real estate market to be amplified and affect economic activity by reducing the ability of companies that use commercial real estate as collateral to access finance. Any adjustment could potentially be amplified by the behavior of leveraged investors and investors in open-ended funds. Around 45% of commercial property is funded by foreign investment, although there has been a 50% reduction in such investment in the first quarter of the year, the Bank of England said. 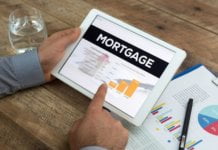 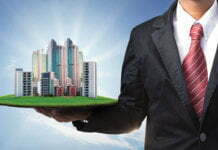 What You Must Understand About Commercial Real Estate 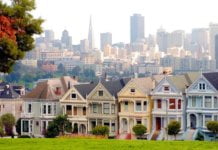