With both the Samsung Galaxy S7 and the Galaxy S7 Edge in stores, it is time to see if the newest and greatest flagship from the company is the ultimate handset champion of 2016. You may find a lot of s7 rumors, but this article will demonstrate to you the right. 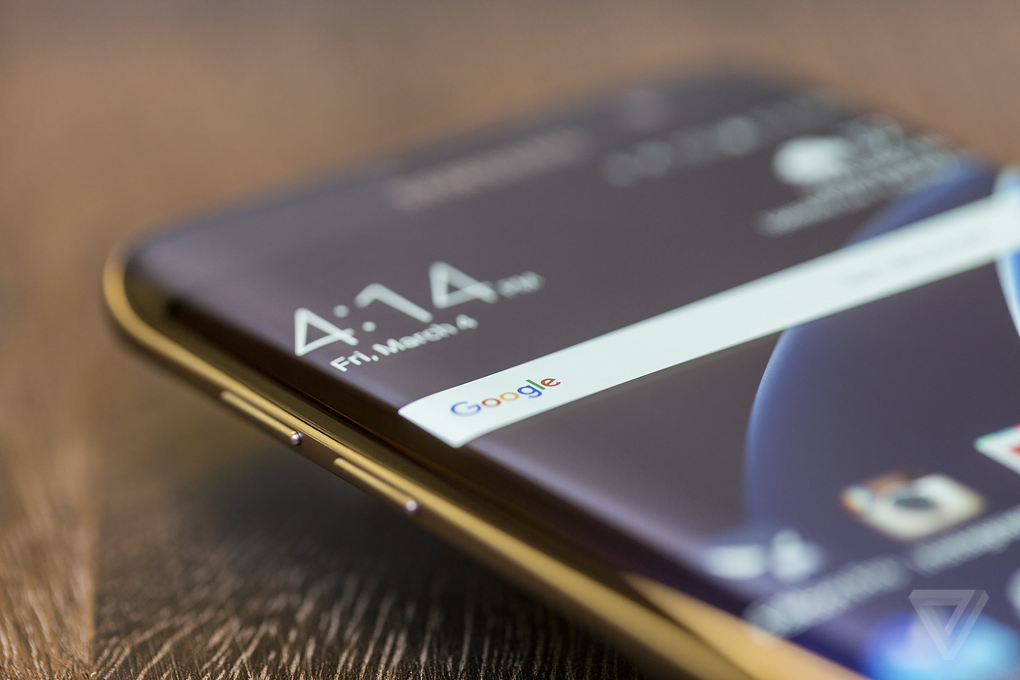 Despite its extended display size, the S7 Edge is surprisingly compact. It sports a 5.5-inch screen, 0.4 larger than the one on the Galaxy S7.

When comparing it to its predecessors, the S7 Edge is more visually attractive and offers better grip, and its designers (almost) eliminated the camera bulge.

We noticed the top quality of materials used in the build, including a Gorilla Glass 4 on both front and rear and an aluminum frame that gives it consistency. This may make it more crack-repellant, but it still has some way to go before competing with the “unbreakable” Moto X Force from Motorola. 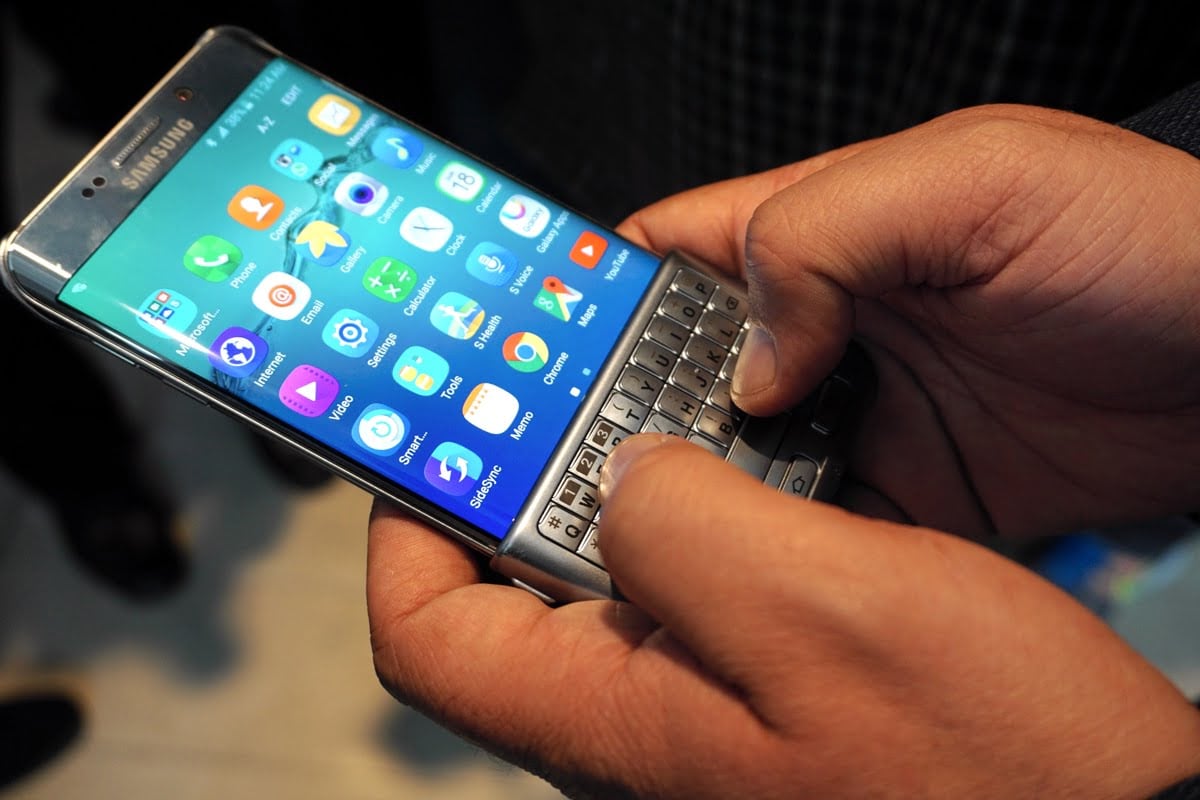 Users were somewhat surprised when Samsung announced that the S7 Edge would sport the same resolution as its smaller brother. With the Samsung Gear VR nearly here, it was expected that the premium flagship would sport a 4K screen. However, the resolution is far from disappointing. “The S7 Edge display leaves nothing to be desired in quality when it comes to everyday use,” Camila Rinaldi from Android Pit.

The Samsung Galaxy S7 Edge runs Android 6.0 and is powered by a 3600mAh nonremovable battery. It measures 150.90 x 72.60 x 7.70 (height x width x thickness) and weighs 157.00 grams. With its WQHD resolution of 2,560 x 1,440 pixels, the phone holsters an intimidating 534 ppi density. Coupled with exquisite color saturation and tweaked luminosity, it is one of the best AMOLED displays on the market. A special note goes to large viewing angles, which allow you to see what goes on the screen at a wide-angle ranging from 80 to 85 degrees. 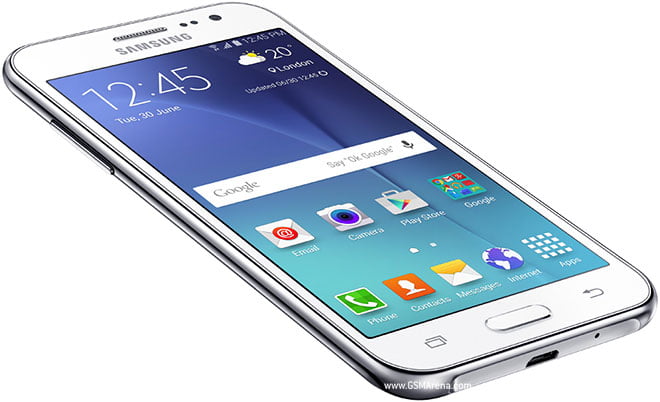 Samsung Galaxy, The dual-curved edge of the screen gives the device’s name is aesthetically pleasing and allows for additional features.

First off, you should know that Samsung used on its Galaxy S7 devices. While international S7 phones work on Samsung Exynos 8890 chipsets, the US Galaxy S7s pack the new Qualcomm Snapdragon 820 SoC. Those who remember the overheating days of the older Qualcomm Snapdragon 810 chipset can stay at rest. Samsung actually built a custom heat pipe cooling solution to dump as much of that heat as possible,” Ron Amadeo from ArsTechnica. ArsTechnica benchmarked both CPUs that equipped the S7 handsets and concluded that both are just as capable.

To back the processing power, the Galaxy S7 Edge comes with 4 GB of RAM. Even if the standard storage space is only 32 GB, Samsung brought back the expandable memory option. With a microSDXC, you can balloon the memory on your device up to 200 GB. The Galaxy S7 Edge supports CDMA, CDMA, LTE, LTE, WCDMA, WCDMA, and Wi-Fi.

Even if Samsung did not put a removable battery in the Galaxy S7 Edge, the size of the power source was upgraded from last year’s model. The S7 Edge packs a strong 3,600 mAh, which is welcome considering its ample display and powerful specs.

When looking at the main camera, we notice that it holsters a 12-megapixel Dual Pixel sensor, a bright aperture of f/1.7, LED flash, and Optical Image Stabilization (OIS). The selfie snapper works on a 5-megapixel sensor. Pictures still look absolutely fantastic. They’re packed full of detail, colors are vibrant yet accurate, and you can get lovely blurry background when taking macro shots,” Max Parker from Trusted Reviews. The experts at DxOMark back the statement and say that the camera on the Galaxy S7 Edge is one on the market. 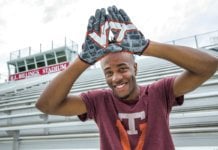