Mike Ashley has admitted that Sports Direct effectively paid staff less than the national minimum wage and talks about compensating warehouse employees after a Guardian investigation last year that revealed the company was paying less than the legal minimum.

Ashley admitted that at a “specific time,” Sports Direct effectively paid workers less than the minimum wage because they were held back at the end of their shift and searched by security before leaving the company’s warehouse. He said that HMRC was investigating the company, and it was in talks about a deal to offer backpay to staff. 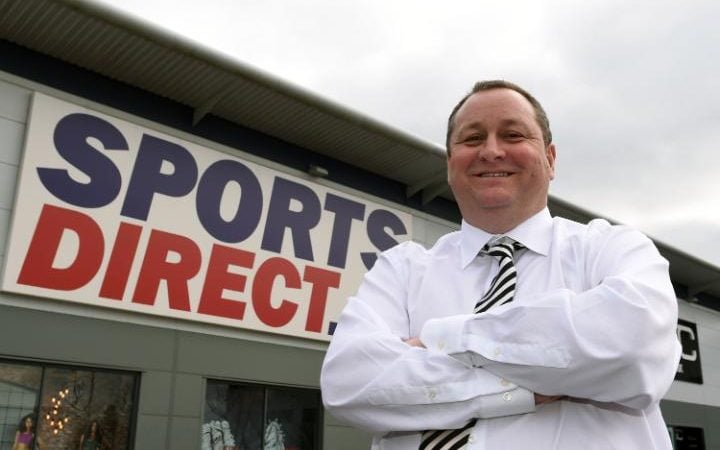 The founder of Sports Direct also told MPs on the business, innovation, and skills select committee that the company had “probably” outgrown him after hearing a string of allegations about how staff had been treated.

Ashley said that he had moved to address the queues at security but also admitted that docking workers 15 minutes pay for being one minute late was “unacceptable” and “unreasonable.”

However, he launched a passionate defense of his retail group. He said Sports Direct had a “hard-working culture” and was a “victim of its own success,” adding: “I can do a better job for Sports Direct employees than Unite.”

But he said: “I’m not Father Christmas; I’m not saying I’ll make the world wonderful.” Ashley said a review of Sports Direct’s working practices had uncovered “unpleasant surprises” for him.

The agreement between HMRC and Ashley over the minimum wage was revealed by officials from the union Unite, who gave hard-hitting evidence to the committee on Tuesday.

Steve Turner, assistant general secretary of Unite, said there was “arrogance and contempt” at the top of Sports Direct and that its approach to working practices was a “determined business model.”

Mike Ashley admits Sports Direct has outgrown him -as it happened, MPs on business, innovations, and skills committee have quizzed retailer’s founder over failings exposed by the Guardian.

Luke Primarolo, regional officer at Unite, said there was a culture of fear at Sports Direct’s warehouse in Shirebrook, Derbyshire. “People are scared because they are working under a system when they know they could lose their employment at any moment.”

Unite officers said there had been 110 ambulance callouts to the warehouse, including 38 times when workers had complained of chest pains. Five ambulances had been called to Sports Direct’s warehouse in birth and miscarriage related matters, including one worker who gave birth in the toilets.

MPs also heard that some staff were paid through a pre-paid card. Staff were charged £10 to get a card, plus a £10-a-month management fee, 75p to use it at an ATM, and 10p when they got a text message confirming they had used it.

Richard Fuller, the Conservative MP, said the evidence from Unite was “alarming.”

In December, an undercover Guardian investigation revealed that Sports Direct warehouse staff were required to go through searches at the end of each shift, for which their time was unpaid, and they also suffered harsh deductions from their wage packets for clocking in for a shift just one minute late.

The practices contributed to many staff being paid an effective rate of about £6.50 an hour against the then statutory rate of £6.70, which potentially saved the FTSE 100 firm millions of pounds a year at the expense of some of the poorest workers in the UK.

Turner said no workers had yet received backpay from the company. “We have been in discussions with the company and HMRC. There is an agreement with HMRC, and we are currently in the process of balloting our members … But this only affects employees [and not around 3,000 temporary workers].”

Unite added that around 200 warehouse workers were employees of Sports Direct, while employment agencies supplied more than 3,000 people working in the warehouse.

A day at ‘the gulag’: what it’s like to work at Sports Direct’s warehouse

On Monday, Ashley admitted for the first time to problems with the security procedures at the retailer’s Derbyshire warehouse.

In a letter to the sports chain’s 27,000 staff, the billionaire founder of the sports chain acknowledged that there had been issues with searches, and he also revealed that the group’s chief executive, Dave Forsey, would not be taking his four-year share bonus, worth as much as £4m.

Sports Direct responded to the Guardian’s reports by announcing an internal review of the retailer’s working practices to be led personally by Ashley, plus a pay rise for staff, which the company said would cost it £10m.

MPs on the business, innovation and skills committee had been locked in a battle to get Ashley to attend parliament to answer their questions on working practices at the firm. Despite the MPs formally issuing him with a summons, he repeatedly refused, and he also taunted committee members by calling them a joke. 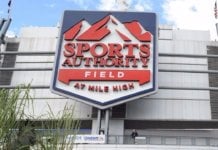 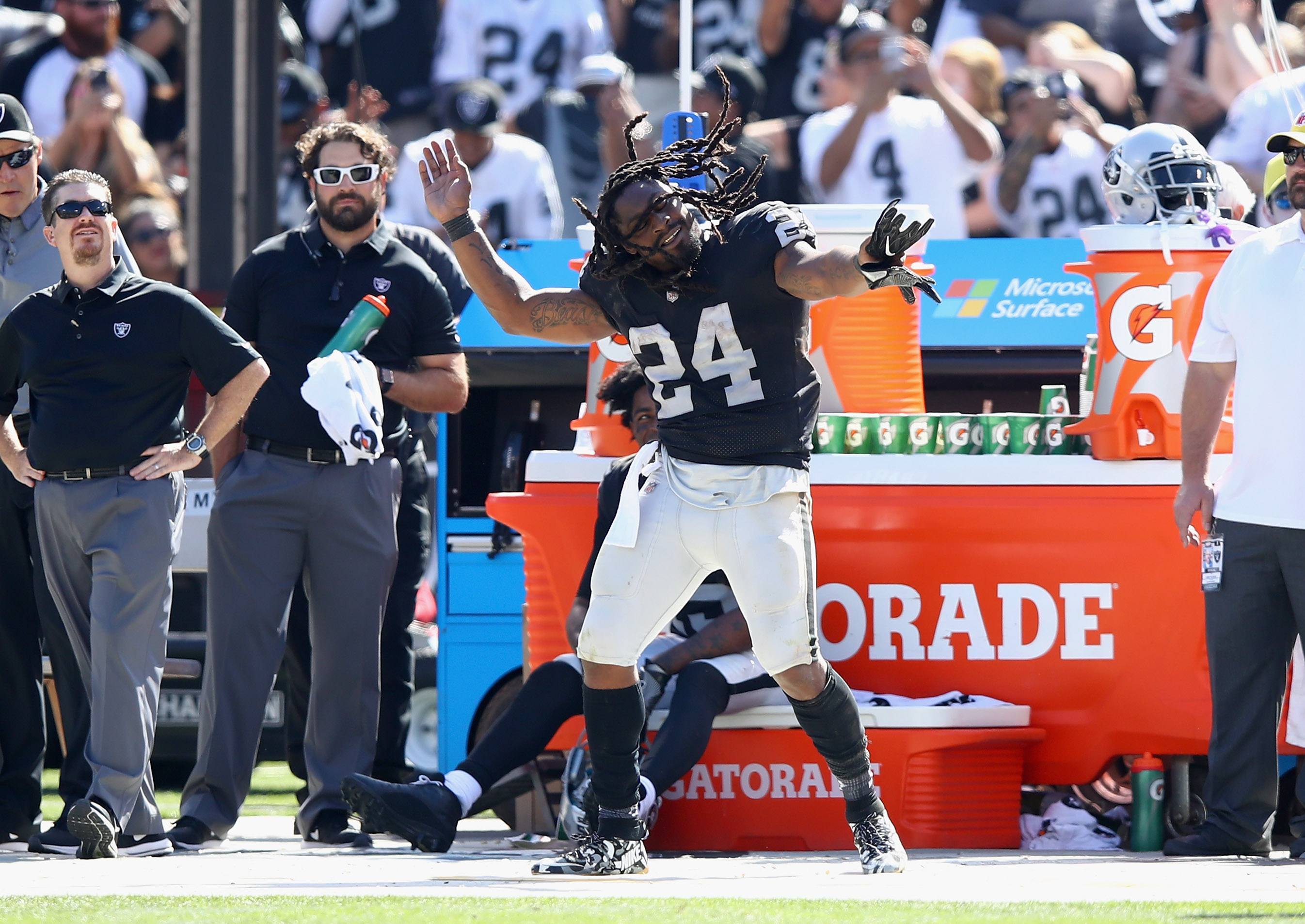 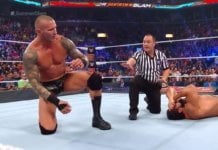