Higher education experts have spent the day decoding the long-awaited white paper on university reform. Key points include: Universities will be allowed to increase fees in line with inflation if they meet the basic standards set out in the Teaching Excellence Framework (Tef) in 2017-18 and 2018-19 before differentiated caps were introduced in 2019-20. The Higher Education Funding Council for England (Hefce) will be merged with the Office for Students, within which fair access to education will be handled. Universities will be able to charge up to £9,000 (rather than £6,000) in fees if they have implemented an access agreement. 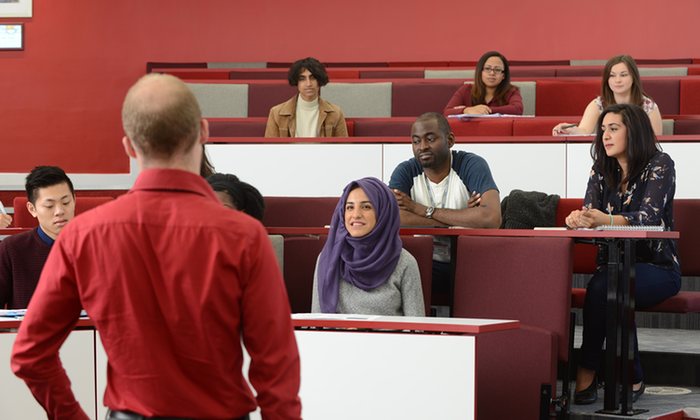 Research councils and bodies will be brought under the newly created UK Research and Innovation umbrella while maintaining the principle of “dual support,” whereby block grants and research funding are provided from higher education funding institutions and research councils, allowing researchers to pick and choose.

Assessment of universities will be based on measures including National Student Satisfaction (NSS) survey scores. Minimum student requirement reduced to allow smaller institutions to class themselves as universities. New providers to offer their own degrees immediately, on a probationary basis (subject to ongoing monitoring and annual reviews).
Here’s how the sector responded:

On new providers: “Despite repeated warnings from UCU about the danger of opening up UK higher education to private, for-profit providers, the government is setting out on a clear course to privatize higher education. We have already seen too many scandals involving alternative providers in the UK and the US, so if we are to protect the global reputation enjoyed by our universities, lessons must be learned and rigorous quality measures applied before any new provider is allowed to access either degree awarding powers or state funding.”

On the Tef: “It is hard to see how many of the measures which have been proposed for the teaching excellence framework (Tef) will either measure quality or improve it. UCU believes a critical weakness of our current system is the precarious employment of university teachers, 49% of whom are on insecure contracts.”

On widening access: “The government must do more to address the persistent barriers to higher education for those from the most disadvantaged backgrounds. We need tougher action on universities who are missing access targets, better support for the part-time and mature study, and a national inquiry on our broken admissions system.”

‘We need to ensure students aren’t ripped off.’

National Union of Students vice president (higher education) Sorana Vieru On increasing fees: “Students will understandably be outraged at any suggestion universities could be allowed to put fees up even higher to improve teaching quality – it was only four years ago that tuition fees were trebled.

“The proposed teaching excellence framework should not be linked to any rise in fees – the government should urgently reflect on this and drop this muddled proposal.

On access: “We have consistently seen dramatic cuts to support for the most disadvantaged students, with the abolition of maintenance grants in universities only this year – the government certainly has a lot to do to prove it takes this work seriously.”

On new providers: “The government has serious questions to answer before it can make it easier for new providers to enter the sector. We need to know what protections they will be required to give to students, to ensure they are not left in the lurch and ripped off by institutions that may be focused on shareholders rather than students’ interests.”

‘The government needs to ensure that student interests aren’t at risk.’
Chief executive of Million+ group of universities Pam Tatlow

On the new Office for Students: “Will the OfS be independent of government or reduced to the role of a regulator like Ofcom, bearing in mind that, unlike Hefce, it will no longer be funded by BIS but from subscriptions paid by universities and other HE providers?”

On diversity: “While we welcome the focus on access, we are disappointed that the government has apparently dropped proposals to give the director of fair access more powers to set inclusion targets. This softening of the original proposal is likely to make it harder to increase the participation of disadvantaged students.”

On merging research councils: “The government should be careful about making any substantial changes to a successful system. Allowing the research councils and Innovate UK to retain their identities and budgets is a step in the right direction, but we urge them to proceed with caution.”

“The white paper is a much more sturdy and coherent document than the green paper that went before it, and if it doesn’t feel particularly radical, remember your expectations have been managed perfectly over a long period. However, there were few big shocks, and the government has at least been fairly consistent over the last year in setting an overall direction, sticking to it, and fleshing out details over time.”

“There are plenty of challenges to the sector, but I sense a general willingness to make it all work. Particularly as we now have a regulatory framework and a coherent policy star to guide our course (whether you like the ideas or not) – something we have been missing since the political battles of 2010 and 2011.”

On the Tef: “It is sensible to implement the Teaching Excellence Framework steadily and over time. It must offer the right incentives for universities to strive to offer excellent teaching and achieve positive outcomes for all students.”

The research funding system: “The dual support system is the best way to ensure that UK research remains dynamic and globally competitive. The recognition that Innovate UK should be a business-facing organization with its own protected budget, but integrated within UK Research and Innovation, is also very welcome.”

On dual support: “We welcome the government’s continuing commitment to dual support. UK higher education research is internationally recognized and produces ground-breaking work to benefit the economy and society.”

On Hefce’s new role after replacement by the OfS: “Hefce will collaborate with government, students, the sector and others to ensure a smooth transition as the reforms are implemented, subject to parliamentary approval.” 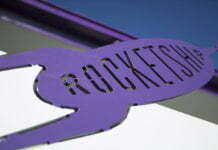 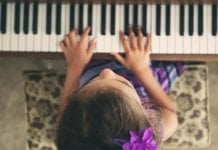 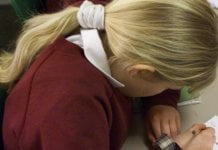