People worldwide are turning amateur photos into elaborate works of art with a new viral app that relies on AI technology to let users instantly transform mundane images into Picasso paintings. Prisma, an app that has attracted 1 million daily users as of Thursday, is reinventing the concept of filtering photos with technology. While the concept of adding filters to photos has been around for years, the Prisma iOS app is unique in the way that it relies on a “combination of neural networks and artificial intelligence” to remake the image. 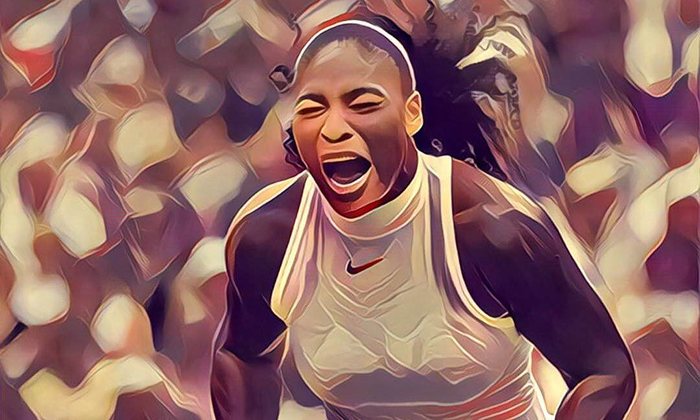 That means the Prisma tools aren’t the kind of art filters that Instagram uses where the filters overlay the original photo. Instead, Prisma goes through different layers and recreates the photo from scratch, according to the app makers based in Moscow.

“We do the image fresh,” Prisma co-founder Alexey Moiseenkov said in an interview Thursday. “It’s not similar to the Instagram filter where you just layer over … We draw something like a real artist would.”

Moiseenkov, 25, is part of a team of four founders who built the app. It was first released in June but has skyrocketed in popularity over the last week, with Prisma-altered photos spreading on Facebook, Twitter, and Instagram.

The app is easy to use and functions similarly to Instagram, the Facebook-owned photo-sharing app with more than 400 million users.

Users can take photos through the app or pick one from their camera roll. After cropping your image, you choose one of 33 filters, such as impression, mosaic and gothic, along with filters modeled after specific iconic paintings, like the Great Wave or The Scream. Prisma will continue to add new filters in the coming weeks, Moiseenkov added.

An artistic take on the now-iconic photo of a demonstrator protesting the shooting death of Alton Sterling in Baton Rouge.

After the app adds the filter, you can adjust the intensity and post to Instagram or Facebook. Since Prisma has spread, some have complained that the app could devalue the work of real artists and take away work from painters who make art by hand – not within seconds on a smartphone. But for now, the app remains hugely popular, and Moiseenkov said he expects its user base to continue its rapid growth.

People want to create something, and we allow them to experiment.

Alexey Moiseenkov, Prisma co-founder Moiseenkov’s background in computer science, and he’s not an artist himself. But he said he grew up loving painting and that his favorite artist is Camille Pissarro, the Danish-French impressionist.

“People want to create something, and we allow them to experiment,” he said.

A still from Kanye West and Kim Kardashian in West’s music video for Famous.

The developers are also working on expanding its filter technology to video, with an innovation that hasn’t been done before in any sophisticated manner, Blog Express.

Moiseenkov published a 360-degree image on Facebook, which offers a glimpse of how Prisma video filters may work in the future.

While there have long been apps that allow users to add filters to footage, such as basic color changes through iMovie, the Prisma technology could dramatically expand this concept through videos that create an entire world that appears intricately painted in every shot.

“Video is … an easier way to express yourself,” Moiseenkov said. “It’s dynamic, and it’s not just a photo or static picture … It’s really cool that you can create something in motion.”

The co-founder said he wasn’t ready yet to offer details on when the video feature would be released or how exactly it would function, but he said he expects it to be trendy. Moiseenkov said he also hoped to expand the technology to virtual reality eventually. 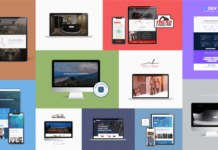 What is Web Design Charlotte? 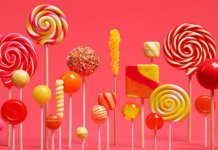 A Short History of the Lollipop 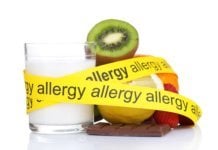