The intensity of the general election media coverage in these opening weeks of the formal campaign reflects the public interest in an outcome that not even the most seasoned observer can forecast. Journalists were bound to be enthusiastic about covering an election with an uncertain result and have reveled in the opportunity to come at the subject from so many angles. But there is no doubt that they have become aware of an unusual level of public engagement too. The seven-way leaders’ debate on the TV attracted an average audience across the two hours of more than 7 million. That didn’t include figures for those who watched it later or tuned in to the BBC News channel’s simultaneous broadcast. 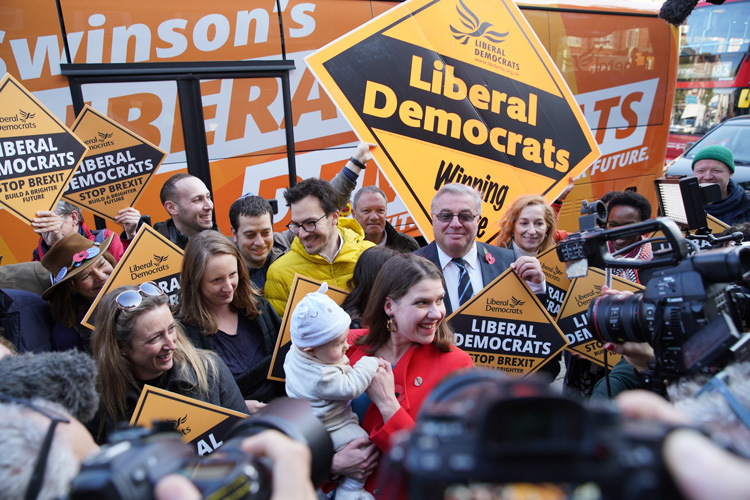 Radio phone-in presenters dealing with election issues have had no trouble attracting people willing to speak. It is too early to obtain a clear picture of the campaign’s effect on newspaper sales, but the letters pages of all papers reveal a surprising amount of interest.

Several magazines, despite the problem of lengthy lead times, have been no slouches. Clearly, their editors planned and, in company with the media teams for the main parties, managed to ensure timely publication of election material. Three party leaders were interviewed by Attitude, for example.

Either. Social media has also enjoyed one of the advantages denied mainstreaming media: it can run political advertising banned from TV and radio. Neither the broadcasting regulator, Ofcom, nor the Advertising Standards Authority can touch it.

Parties have been quick to produce video clips to reach the millions of young people who spend hours on Facebook and Twitter.

In what we might call unmediated media, party spin trumps press spin.

Those videos apart, however, it is noticeable that the overwhelming majority of social media content, particularly on Twitter, is related to reactions to the output of mainstream media. The news agenda is still being set via the reciprocal relationship between the national press and the broadcasters. So the digital revolution has yet to disturb the dominance of traditional media outlets. Note also one of the key points made by Cushion and Sambrook: most of the TV coverage of the campaign was not related to policy. Instead, newspaper scoops tended to shape the election agenda.

That has been the case in every postwar general election, and, in that sense, at least, nothing has changed. What is different this time around is political fragmentation, both geographical and ideological, which has provided journalists who must fulfil continual deadlines in a 24/7 landscape with ample material.

News management by the parties has become a little more difficult, and they have attempted to cope by virtually abandoning the old tradition of daily press conferences. This has made sense particularly for David Cameron because his party’s strategy depends on sticking to a single subject, the economy, and any other topic could be a distraction.

Even so, parties are aware that the media beast requires feeding because, in a vacuum, journalists can become extraordinarily inventive. That’s why print hacks are more feared than their broadcasting counterparts and why their stories – like the letter from business leaders to the Daily Telegraph – tend to shape the day’s central talking points.

The advantage for broadcasters, however, is in gaining access to leaders and their senior colleagues. They get to ask questions on camera and, in so doing, can generate newspaper follow-ups. So the news cycle takes another turn.

By far, the most significant extra dimension has been the transformation in the fortunes of the post-referendum SNP and the emergence of its leader, Nicola Sturgeon, as something of a media star. It is hard to gauge whether she would have received such an easy ride from a Conservative-supporting press had she not been a major thorn in Ed Miliband’s side. Whatever the case, there has been more media coverage of Scotland in the past couple of weeks than in previous general elections.

Hardly an evening has passed on the main bulletins without a filmed report from north of the border. Contrast that with the absence of coverage from Wales and Northern Ireland, where electoral outcomes are thought likely to be unsurprising, despite a good performance by Plaid Cymru’s leader, Leanne Wood, in the televised debate.

The Greens have also been accorded little airtime, and even Nigel Farage is not as ubiquitous as he once was. Perhaps TV news editors have grown tired of footage showing the ever-smiling Ukip leader raising a pint. It would be foolish to overlook the fact that every general election generates enormous media coverage. But there is something indefinably exceptional about this one. It’s as though the prospect of a hung parliament, with its unpredictable post-election haggling, has made politics more interesting than in most people’s, and most journalists’, lifetimes. 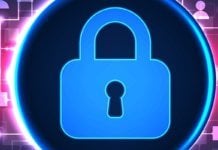 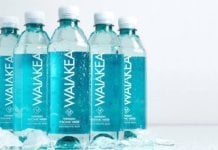