When we talk about alcohol as a recreational drug, we really mean ethanol, a particular type of alcohol produced when sugar is fermented by yeast. Alcoholic drinks are usually made from fermented fruits or grains and usually fall into three categories: beers, wines, and spirits. Alcoholic drinks have a long history of use in the UK and are ingrained in UK culture. Ale was extremely popular in the Middle Ages, though it was much weaker and consumed daily in large quantities. 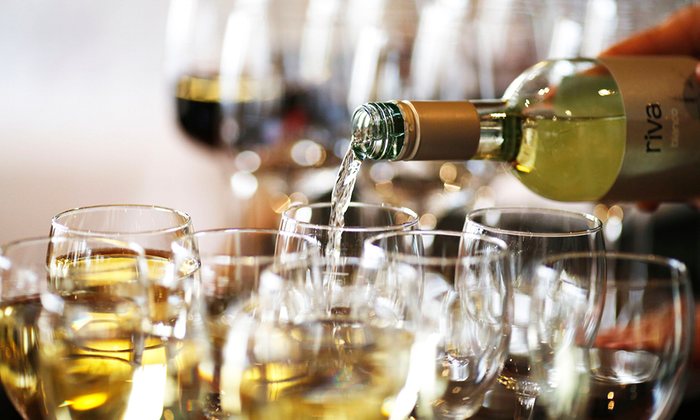 And while underage drinking is discouraged these days, alcohol is still very much part of British culture. Office of National Statistics figures from 2014 found that only 16% of white adults in Great Britain reported being teetotal (although the figure was substantially higher for other ethnicities, see table 4 here).

Most people reading this are probably familiar with the symptoms of alcohol intoxication. Alcohol takes between 10 minutes to an hour to get into the bloodstream, and its effects vary depending on the dose. After an average drink, you might feel more sociable and warm, the feeling described as “tipsy.” At this level of alcohol consumption, your heart rate has increased, and your blood vessels dilate. Your inhibitions might be slightly lowered too, and you might feel relaxed.

As you drink more alcohol, the effects get more pronounced. You can start to feel lightheaded, and you might struggle with fine motor tasks (ever tried threading a needle while drunk?). As well as these physical effects, your judgment and decision-making can become impaired too. This is why drinking in moderation can be so difficult – it’s easy when sober to decide that one or two drinks are all you’re going to have, but once you’ve had those drinks, you might feel differently.

And if you carry on drinking from this point, things can get much worse. You might experience blackouts, you could end up nauseous and vomiting, your motor control might get worse, leading to stumbles and falls, and this, combined with impaired judgment, can lead to serious accidents.

There’s some evidence that alcohol intoxication might increase aggression, but at the moment, it’s pretty weak. What might explain the fights that seem to occur more often among intoxicated people could be an increase in misinterpreting ambiguously emotional faces. If you see a person not smiling when you’re sober, you might think nothing of it, but while drunk, you might misinterpret that lack of a smile as aggression. And if that person is drunk too, that misinterpretation could escalate. Intoxication is also associated with an increased risk of sexually transmitted diseases – when we’re drunk, we are more likely to partake in risky behaviors, and this can include unprotected sex.

Say Why To Drugs – the highs and lows of cannabis.

Within the brain, alcohol affects almost every neurotransmitter in the brain. It’s a global or “dirty” drug, and this is why it can appear like a stimulant and a depressant depending on the dose and time after drinking.

Long-term alcohol use is known to increase the risk of liver problems. Even in the short term, heavy drinking can lead to a buildup of fat in the liver, which is a reversible warning sign of alcohol-related liver disease. If the liver isn’t given a break from alcohol to recover, more serious disease can set in, with symptoms often not seen until the liver is very damaged (more information is available on the NHS website).

Alcohol is also causally associated with seven different cancers, including breast cancer, liver cancer, mouth cancer, and bowel cancer. CRUK estimates that alcohol is responsible for 4% of cancer cases in the UK.

Alcohol can be addictive, and about 9% of men and 4% of women in the UK show symptoms of alcohol dependence. Alcohol tolerance builds up over time, meaning a person needs to consume more alcohol to get the same effect, and it can be a struggle to cut down even when a person has health problems.

There are also withdrawal symptoms when trying to quit alcohol, and these can include seizures and can potentially be extremely dangerous. Also, as alcohol tolerance will reduce if a person abstains, overdosing on alcohol during relapse is easily done and can have severe consequences.

Long-term alcohol use can negatively impact mental health. It has been linked to increased risk of depression and anxiety, memory impairment, and increased stress levels. Although, as with other substances, understanding the links with mental health is more challenging than physical health. 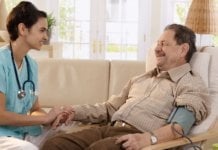 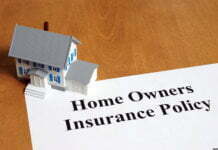 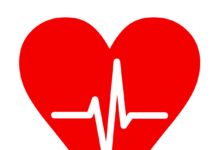