It could be just what every tourist needs – an unobtrusive gadget that offers instant, accurate translations in three languages. While there had been widespread praise for Ili – described by its maker, the Tokyo-based tech firm Logbar, as the world’s first wearable translator – the device’s promotional video has gone viral for all the wrong reasons.

The video features “Dean,” a British man who, armed with his Ili, attempts to cajole seemingly random women on the streets of Tokyo into kissing him after he has demonstrated his device. At one point, he tells a reluctant woman that kissing strangers is “very normal” in the UK. The woman replies: “No, this is Japan, Japan, Japan!” 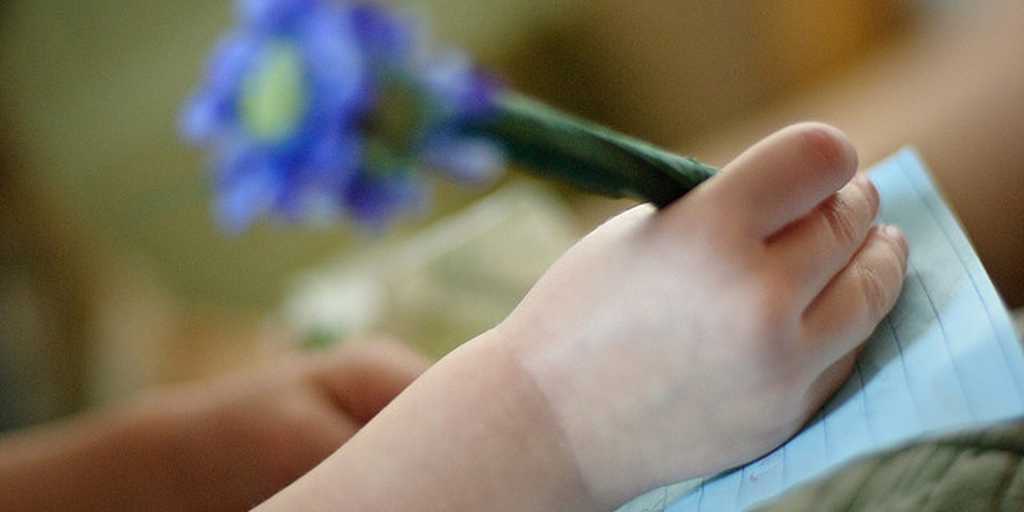 In perhaps the most cringeworthy proposition, Dean, who films his exploits using a head-mounted camera, tells another woman: “I should thank your parents for making such a beautiful girl on this earth.” The video ends with him about to kiss her on the lips as he reassures her: “It’s OK, no one’s looking.”

Social media users were quick to describe the video as creepy, with some accusing Logbar of promoting the sexual harassment of Japanese women.

The ad, posted on the Gaijin Pot Facebook page, has attracted more than 4.8m views and shared more than 80,000 times.

One commenter said: “You make one of the most incredible pieces of technology in years, and your advertisement for it is exclusively about sexually harassing women in Japan?”

On social media, praise for the gadget, which translates between English, Japanese and Chinese, was tempered by astonishment at the firm’s marketing strategy. One Twitter user said: “New wearable translator comes with the world’s creepiest marketing video.”

A change.org petition has been launched urging Logbar to remove the video and apologize for its “racist and sexist” content.

Sexist attitudes towards Japanese women made the headlines just over a year ago when Julien Blanc, a self-styled international dating expert, was accused of promoting “dangerous and abusive” behavior in seminars designed to help men improve their dating skills.

One of Blanc’s sessions showed him telling an audience of mainly foreign men in Tokyo: “If you’re a white male, you can do what you want. I’m just romping through the streets, just grabbing girls’ heads, just like head, pfft on the dick.”

In a video clip that has since been removed, he was seen pushing women’s faces into his crotch and kissing the neck and ear of a female shop assistant.

Blanc was forced to cut short a tour of Australia in November 2014 after protests prompted authorities to cancel his visa.

Logbar will need to turn its fortunes around if the prototype Ili, unveiled this month at CES in Las Vegas, is to find commercial success after its planned summer launch in Japan, which was visited by a record number of tourists last year.

The firm was behind the “world’s smallest input device,” Ring Zero, the prototype of which debuted at CES in 2014. After its commercial launch, the consumer tech reviewer Snazzy Lands described the gadget as “comically unusable.”