Young lesbian, gay, bisexual, and transgender (LGBT) people have long been over-represented among the homeless, with research from the Albert Kennedy Trust finding that this demographic comprises up to 24% of the young homeless population. Recent government changes to housing benefit policy are further exacerbating homelessness and housing problems among this group. 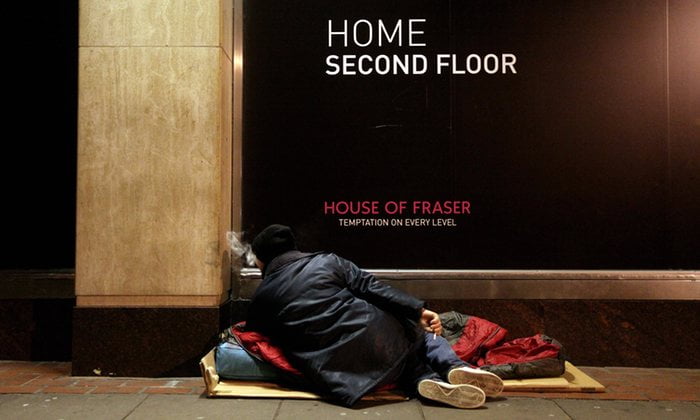 While conducting sociological research in a London day center, I saw many young LGBT people leaving their homes because of discrimination or homophobic abuse from family and friends. As well as coping with the experiences common to other young homeless people of finding shelter and support, young LGBT people faced additional hardships. Transphobia and homophobia can be an issue (pdf) in temporary housing. One young trans person spoke of the difficulties of going through gender transition while living in a hostel, a place with little privacy, telling me: “It’s hard to keep secrets in places like that.” For those sleeping rough, this is even more difficult. Just having a shower in a day center can be risky for a trans person (pdf).

Michael Nastari, housing advice manager at Stonewall, said: “Trans people under 35 are likely to have to decide on what is most important to them, their safety, their identity or housing. These young people have to navigate away through a housing market that doesn’t have anything available for them.” Once housing benefit for 18- to 21-year-olds is scrapped, young people’s options will decrease further.

It is already difficult for LGBT homeless people who do not feel safe in their family home or hometown to relocate. While local authorities in England and Wales have a duty of care to provide housing for people who fall into the category of priority need, most single homeless people do not come under this category (pdf). In theory, those at risk of violence should be considered in priority need, but a report by Crisis (pdf) found that these guidelines are not always followed correctly in practice.

Out in the cold: LGBT housing services devastated by austerity cuts

The Localism Act 2011, meanwhile, gave councils more power to restrict access to social housing. Access is controlled through an application of the local connection policy – defined as being resident for at least six months in the area during the previous 12 months or for not less than three years during the previous five-year period. Many homeless applicants are thereby being referred back to the council of their previous residence. Research by Peter Mackie for Crisis identified a clear trend of local authorities restricting services to those with a local connection, with no consideration given to the impact on those excluded, who often remain in their current location without accessing housing help rather than returning to their previous local authority.

The cumulative effect of cuts on a range of services is disproportionately affecting LGBT homeless people. They are more likely to have additional support needs (pdf) related to mental health and substance misuse. Still, hostels find it increasingly difficult to provide accommodation and support for people with medium to high support needs. Meanwhile, many other voluntary organizations that support LGBT people, including counseling and mental health services, struggle because of funding cuts. This trend is exemplified by the closure of the long-established LGBT mental health charity Pace earlier this year.

While remaining LGBT organizations do important work in educating housing providers and homeless services on good practice, it is difficult to mitigate the effects of shrinking local authority budgets, a brutal housing market, and the curtailing of young people’s eligibility for benefits. The coming housing benefit changes will force more LGBT young people to risk their safety for a roof over their heads. 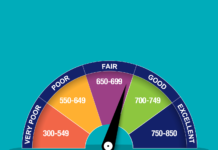 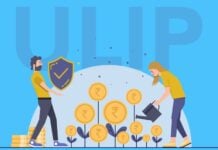 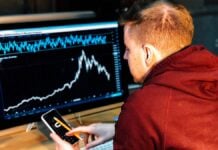