Americans cherished a tax break but were introduced in Britain to spark a revolt akin to the Boston Tea Party. One major US financial website calls it “the best tax break available to Jane and John Public.” So what is this lavish giveaway by the Internal Revenue Service? It’s the fact that, in the US, homeowners do not have to pay capital gains tax when they sell their main home, so long as it has not gone up in price more than $250,000 (£175,000) for a single person or $500,000 (£350,000) for a couple. 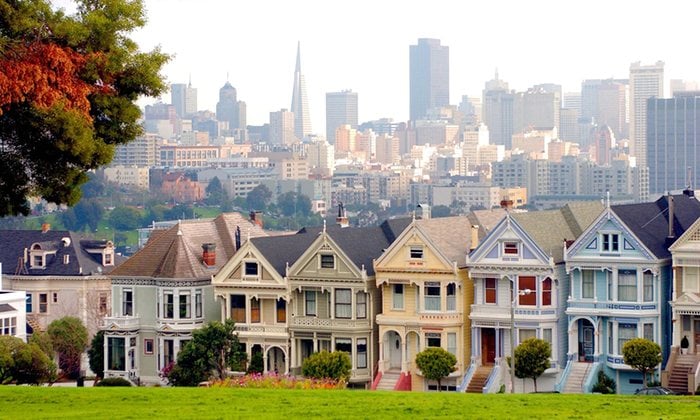 Americans think this is super generous. Most homeowners in the US, a country less blighted by property price inflation than Britain, have not seen their homes rise in value by more than $500,000, so they do not pay a dime in CGT. If their home has massively inflated in value (we’re talking San Francisco or New York), the gains above $250,000/$500,000 are taxed at 15% or 20%.

In Britain, we don’t pay a penny in tax on any of the gains made on our main home because of what’s known as “principal private residence relief.” Owners of buy-to-lets do face a CGT bill if they profit from the sale, currently levied for most landlords at 28% on the gain above £11,000 for a single person or £22,000 for a married couple. But for the vast majority of private house sales, the seller pays not a penny in tax even if they make a huge profit.

This coming Wednesday, the chancellor will present his latest budget amid forecasts that government revenues fall short of expectations. Until last weekend we thought the main tax grab would be on pensions, but that has melted away in the face of fierce middle-class opposition.

Where is the biggest pot of untaxed money in Britain that Osborne could raid? It must be the vast gains some people have made in property. Is it right to place ever greater tax burdens on working people when the UK has built up (on paper at least) £5 trillion in mostly untaxed property wealth? Someone who makes a £500,000 profit on their home in Hackney didn’t “earn” that money; they didn’t work any harder than the homebuyer in Hartlepool who saw their property rise little. If the Hackney home seller had to pay £100,000 in CGT, it might even help moderate price increases. That certainly seems to be the case with stamp duty in London.

The opposition, particularly in London, would be fierce. It’s fierce in San Francisco, too. Last month, Saratoga homeowner Roland Roosenboom told the San Francisco Chronicle that he would owe $270,000 in CGT from selling the home he bought in 1991 for $367,000, which is now worth $1.8m. Rather than sell, he’s going to let it out instead and buy somewhere else. Real estate agents argue that CGT inhibits sales, although it probably encourages others to sell before hitting the tax threshold.

We have difficult choices about cutting the deficit, and hitting property are better than whacking pensions and benefits. I suspect CGT on main homes is off-limits to the Conservatives, but Osborne has surprised us before; who knew a Tory chancellor would raise the minimum wage and throw the book at buy-to-let? 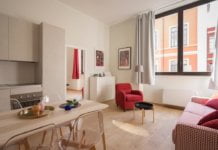 How to Give Your Apartment a Personal Touch 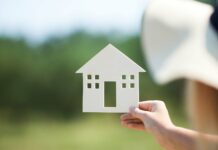 5 reasons to buy a home this wedding season 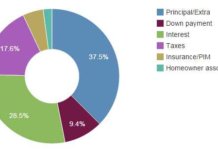