Investors in Standard Life’s property funds have been told that they cannot withdraw their money after the firm acted to stop a rush of withdrawals following the UK’s decision to leave the EU. The firm halted trading on its Standard Life Investments UK Real Estate Fund and associated funds at midday on Monday, citing “exceptional market circumstances” for the decision. It said the suspension would remain in place until it is “practicable” to lift it and that it would review the decision at least every 28 days. 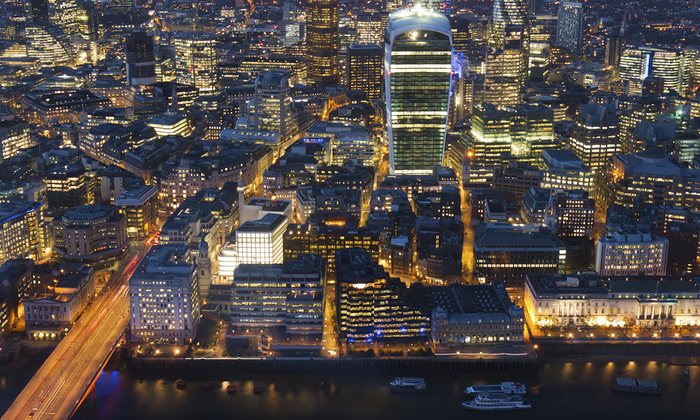 The £2.9bn funds, which invests in commercial properties including shopping centers, warehouses, and offices, is thought to be the first UK property fund to suspend trading since the 2007-2009 financial crisis when some of the biggest names in investment management stopped withdrawals because they did not have the money to repay investors.

Standard Life suspends property fund after Brexit vote, as construction output slumps – as it happened, Property fund locks the doors to stop retail investors cashing out after the flood of redemption requests.

Standard Life’s decision is the latest in a line of moves by investment firms to stem flows out of their property funds. Standard Life last week, together with rivals Henderson, Aberdeen, and M&G, reduced the amount investors cashing in holdings would get back by up to 5%.

In a statement, Standard Life said the decision followed an increase in redemption requests from investors. “The suspension was requested to protect the interests of all investors in the fund and to avoid compromising investment returns from the range, mix, and quality of assets within the portfolio,” the company said.

“The selling process for real estate can be lengthy as the fund manager needs to offer assets for sale, find prospective buyers, secure the best price and complete the legal transaction. Unless this selling process is controlled, there is a risk that the fund manager will not achieve the best deal for investors in the fund, including those who intend to remain invested over the medium to long term.”

Article Summary show
Mark Carney seeks to reassure financial markets after Brexit.
The stories you need to read, in one handy email

Laith Khalaf, the senior analyst at Hargreaves Lansdown, said it was the first property fund suspension since the financial downturn, as far as he was aware. “Property funds are clearly under pressure as a result of the Brexit vote, and we could now see a new wave of investors being unable to liquidate their property funds quickly, which we last witnessed during the financial crisis,” he said.

Khalaf said he would not rule out other funds taking the same decision. “If Standard Life is experiencing outflows, it would appear likely that the others are too, and they may need to deal with that. We may be seeing more activity like this.”

Funds investing in the property had been proving popular with investors looking for better returns than cash or bonds. Those who put money into the Standard Life fund five years ago have seen the value of their investment grow by more than 20%, although since the beginning of the year, the fund has fallen by almost 8%.

Across the sector, there were signs that investors were starting to get nervous before the 23 June vote. Earlier this year, several funds tweaked pricing to make withdrawals less attractive, paying a “bid” price rather than the usual, higher “offer” price.

Data from the Investment Association showed retail investors withdrew £360m from property funds in May – the month before the referendum – although equity funds experienced bigger outflows, with £439m. Hargreaves Lansdown showed that of the 39 fund sectors available, UK companies and property were the least popular in the week since the referendum. Adrian Lowcock, head of investing at AXA Wealth, said the suspension brought back into focus on investing in open-ended commercial property funds.

“During the financial crisis, many investors were stuck in funds which had closed to redemptions as liquidity dried up,” he said. “However, whilst there is a short-term issue with the asset class, I do not think this will lead to a long-term closure of property funds as it is driven by asset allocation decisions, not by investors needing access to money.” 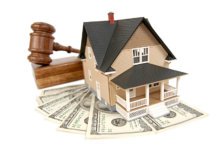 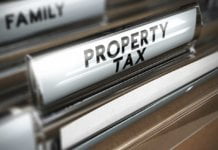 5 Ways To Lower Your Property Tax 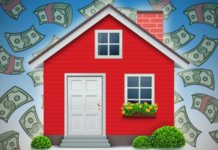 How to Appeal Your Property Tax Part 3: Equity