Commercial property funds have emerged as a weak link in the financial sector after the Brexit vote. Two funds have been suspended in successive days, and more are expected to follow. Here are some questions about how they operate and the potential knock-on effects for the wider economy.

What are commercial property funds? 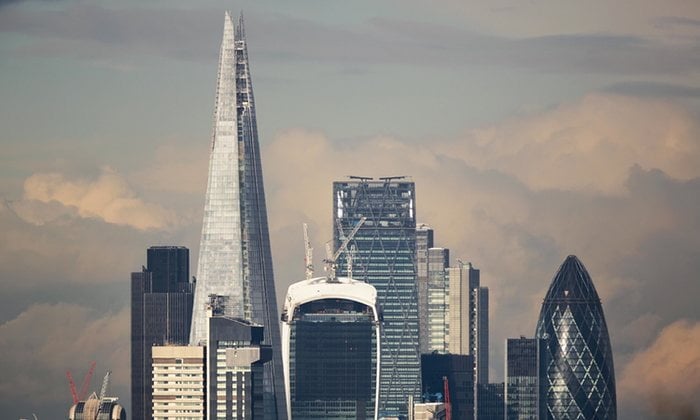 They are funds that allow people to invest in commercial property developments, such as office blocks and shopping centers, that normally rely on money from major professional investors.

How much money is invested in them?

Around £35bn, or 7%, of the total investment in UK commercial property, is invested in these funds.

Why are the Standard Life and Aviva funds being closed?

In the run-up to the EU referendum, investors started pulling money from these funds, presumably because they thought Brexit could reduce commercial property prices. Data from the Investment Association shows retail investors – or non-professional investors – had withdrawn £360m from property funds in May, the month before the referendum.

Large-scale outflows cause problems for these funds because they are based on assets – in this case, commercial property – that are difficult to sell quickly when investors want their money back. So the restrictions are being put in place to give fund managers time to sell their properties. Otherwise, they would be forced to sell assets at fire-sale prices to fund the redemption requests. That would drive down the fund’s value, encouraging more investors to cash out, creating a vicious circle.

“By limiting redemptions, funds would allow the uncertainty surrounding the UK’s political and economic environment to recede. In turn, this could stem fire sales, limiting the discounts at which funds would have to sell their holdings,” said Eduardo Gorab, a property economist at Capital Economics.

Are more funds expected to close?

Standard Life was first, then Aviva Investors announced restrictions. It is possible others will follow. Andrew Bailey, the new chief executive of the Financial Conduct Authority, said this should be seen not as a sign of panic but that the market is working properly. Suspension of funds was “designed into the structures to deal precisely with that situation where there’s been some shock to the market.”

Could this affect the residential property market?

It is not immediately clear how this feeds through into residential properties. However, a hit to sentiment in the commercial property industry can quickly feed through to homebuyers, who might decide to pull out of transactions.

Could this affect the broader UK economy?

Around 75% of small businesses use commercial property as collateral for loans, so they could face problems with their banks if prices fall too sharply. Banks also use commercial property to count towards their capital buffers; at the end of 2015, around 55% of their core capital – their main safety net in a crisis – was based on commercial property. The big banks were less exposed to commercial property than the smaller players, the Bank of England said. The commercial property funds also invest a cash pool – which is used as a float to pay investors when they withdraw their money – in the shares of listed property developers, such as British Land. This could also exacerbate share price falls in these companies. 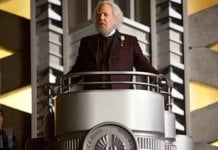 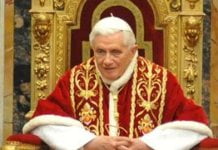 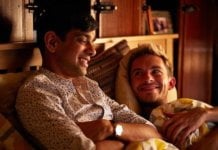