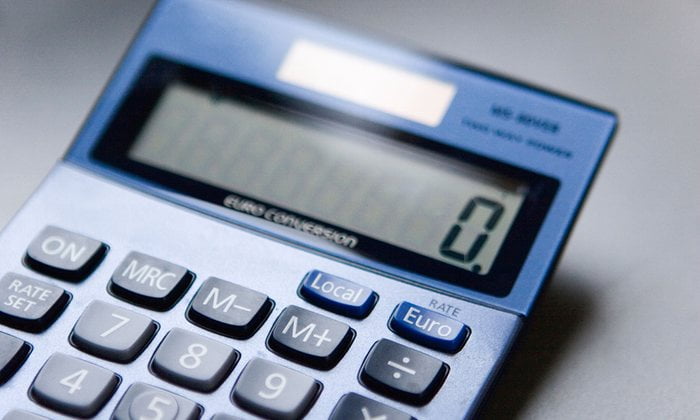 Quicken 2002 does everything I want, and I don’t need to change to another product. I’m only 72 and hope to run it for many years more. Chris If you use the same program for a decade or more, you get to know it well and feel safe and secure. Unfortunately, this feeling may be illusory. You’re playing a hazardous game. It’s not one I recommend.

There are several problems with running old software. The most obvious is the one that concerns you: it could eventually stop working. There is also a risk that unpatched security holes could leave you vulnerable to viruses. Worse, you may be at risk of losing access to your data. If you calculate the number of hours it would take you to re-enter up to 14 years of accounts, I suspect you will find that it would cost far more to replace your data than your PC and software.

Fortunately for you, both Windows and Quicken have tens of millions of users, which encourages Microsoft and Intuit to maintain compatibility over long periods. I suspect a lot of people are still running Quicken 2002, which was released in 2001. But not every software company cares about backward compatibility, and many go bust.

In general, it’s reasonably safe to skip alternate versions of programs, so you’re never more than two behind. When companies release a new version every year, then try not to fall more than four or five years behind. Quicken only supports programs for three years.

Article Summary show
Will it run?
Updating Quicken
How to hang on

It seems you are in luck. According to the Windows compatibility center on Microsoft’s website, four out of five reports that Quicken 2002 runs on Windows 8.1. However, the “action recommended” – which I agree with – is to upgrade to a new version.

Since Quicken 2002 runs on Windows 8.1, I would expect it to run on Windows 10. However, while Microsoft and millions of Windows 10 testers are no doubt checking that recent versions of Quicken run, I don’t expect any of them to care whether compatibility stretches all the way back to 2001.

When Windows 10 is launched, you will be able to run a compatibility checker that will check your hardware and software. If you want, you can try running the current upgrade assistant for Windows 8.1.

You can’t upgrade directly from an ancient version of Quicken to a new version, but you can get there in two or more steps. For example, Intuit lets you upgrade from Quicken 2002 (and older versions) to Quicken 2004 and then to Quicken 2013 (presumably newer versions). Intuit says: “We provide you with a copy of 2004 and easy instructions here.”

Basically, this involves converting your old files to a new file format and doing it twice. This is not a great position from the point of view of data security and reliability. As Intuit says: “you may experience some data file issues [and] we will be unable to help you.”

A two-step upgrade could easily become a three-step upgrade. If you’re on an ancient version, for example, you have to go to Quicken 6 before you can upgrade to Quicken 2004.

How to hang on

If you have an old program that won’t run on a new version of your operating system, then there are at least three things that you can do. First, you can hang on to the old PC and keep it around just to run the old program. Companies often do this, although it’s costly in terms of maintenance. If the operating system is no longer supported with security patches – as is the case with Windows XP – it’s best to disconnect it from the internet. (Rich companies can still pay Microsoft to support XP. It costs $400 per PC this year, $800 per PC next year, and keeps doubling every year. Good luck with that.)

Second, you can run the old operating system in a “virtual machine” (VM) on a new PC, though you may need a gigabyte for each VM. Otherwise, a few free VMs available, such as Oracle’s (formerly Sun’s) VirtualBox and Microsoft’s old Virtual PC. Microsoft provided a free copy of Windows XP to run in Windows 7 Pro so that companies could upgrade while still running some programs under XP. Current Pro versions of Windows 8.1 include Hyper-V to host alternative operating systems.

Of course, you would need to source a copy of an earlier version of Windows that you wanted to run. You probably don’t have one because the cheap versions of Windows sold by PC manufacturers are locked to the PC on which they ship.

Third, you can export your data and move to a different program or, in some cases, an online service. However, there are few alternatives to Quicken, as UK users discovered when Intuit discontinued its UK version a decade ago. But there are Accountz and BankTree, as well as Sage One Accounts. There are also hundreds of templates for Microsoft Excel, including Arixcel. It’s always a good idea to export data in a format that you can load into a different program. Remember Schofield’s first law of computing: you should never put data into a program unless you can see exactly how to get it out. 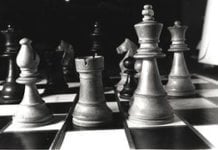 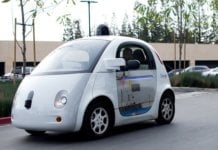 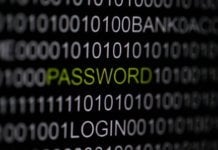