Colombia arrested an army general for his role a decade ago in killing civilians presented as guerrillas killed in combat, the highest-ranking military officer ever to be detained for such crimes. Gen Henry Torres, who currently holds an administrative position in the armed forces, turned himself in on Monday as soon as the arrest order on charges of homicide against him was issued. 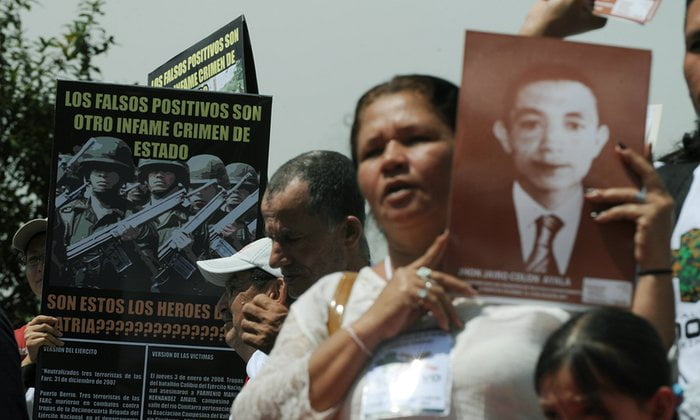 Colombia acts on massacres – punishing whistleblower and promoting officers chief prosecutor’s office also announced it would seek the detention of retired Gen Mario Montoya, a close ally of former president Álvaro Uribe who headed the army when the so-called “false positives” scandal broke in 2008. The revelation that security forces killed thousands of civilians to inflate body counts on which bonuses and vacations were based tarnished the US-backed military but so far has led to only a handful of charges against high-ranking officers. Torres’ arrest comes as a leading human rights group warned that a deal between the government and the Revolutionary Armed Forces of Colombia to end the country’s decades-long conflict would allow top officers to escape jail time, or avoid prosecution altogether.

Human Rights Watch said in a report on Monday that many of those accused of implementing or carrying out the extermination policy would probably have their cases heard in a special peace tribunal set up to implement a peace accord being negotiated in Cuba. Under the proposed terms to the agreement already agreed to by both sides, rebels and state agents who confess their crimes will be spared jail time and sentenced to a maximum of eight years of labor in projects to rebuild communities torn apart by the conflict. Given the agreement’s ambiguities, there’s a high risk of impunity, and some perpetrators currently detained could even be released, Human Rights Watch said.

The agreement is a checkmate against justice,” José Miguel Vivanco, Americas director at Human Rights Watch, said in a statement. President Juan Manuel Santos, in a January interview with the Associated Press, was skittish about whether army officers accused of civilian killings should be judged by the peace tribunals, saying it was up to individual judges to decide. If it had nothing to do with the conflict, then it’s not subject to transitional justice. If it has anything to do with the competition, then it will be in transitional justice. And that’s for the new courts that we are creating to determine,” he said.

Between 2002 and 2008, army brigades across Colombia systematically executed more than 4,000 civilians to make it appear they were killing more rebel fighters in combat. To date, more than 800 members of the security forces have been convicted and hundreds more are under investigation. Torres was the head of a military unit in eastern Casanare state that in 2007 killed a father and son and later presented the two as guerrillas killed in combat. 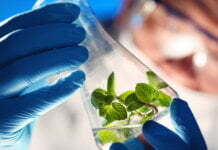 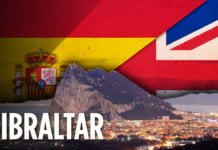 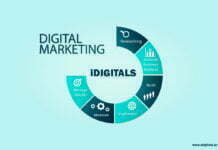